The release of the multiplayer horror Evil Dead: The Game 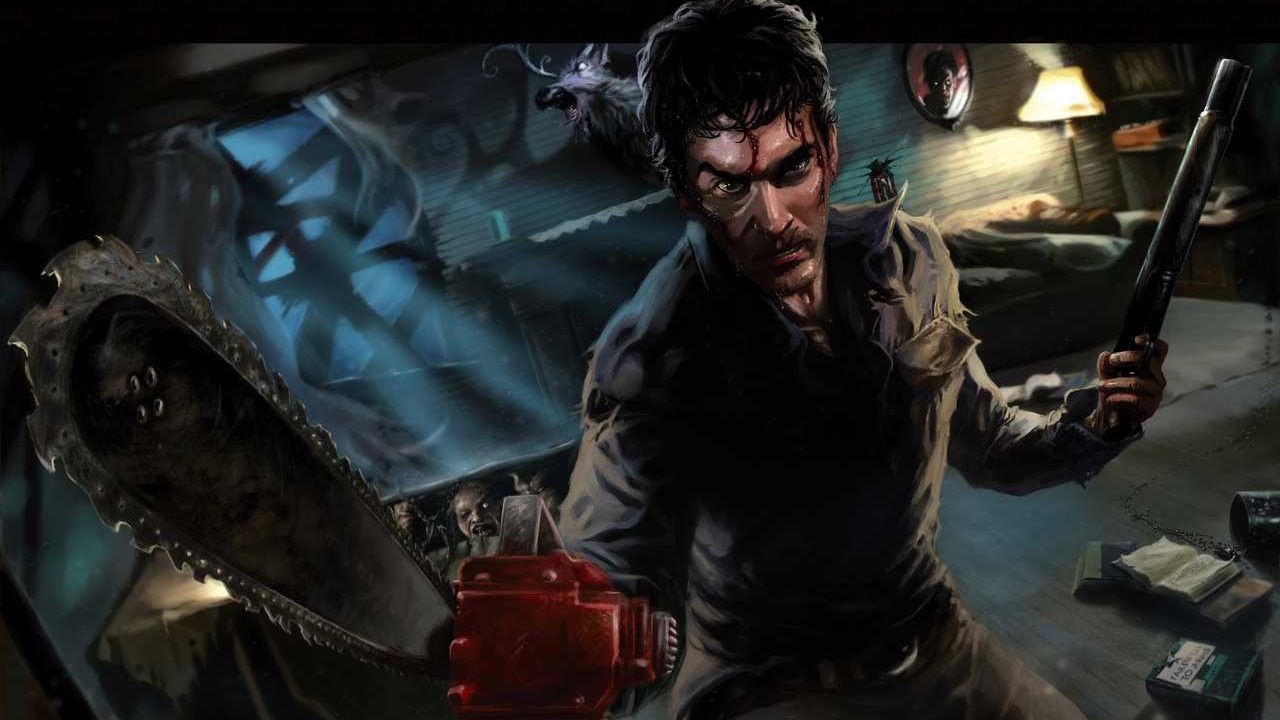 The game based on the Evil Dead movie series is already on sale on PC, PlayStation and Xbox.

Evil Dead: The Game is an online action game where players take on the roles of famous franchise characters to face demons in PvE and PvP matches. In the second case, gamers will act as demons. Survivors wield firearms and melee weapons, as well as unique abilities, and evil spirits can move into deadites and environmental objects.

The game is already available for purchase on all platforms except Nintendo Switch, with a handheld version coming at a later date. The developers also announced content for the first season of support, which will include four major additions.

Yakuza 0, Master Chief in place of Kiryu thanks to a crazy mod

How does Marvel’s Spider-Man Remastered run on Steam Deck? Here is the gameplay video

By the beginning of next year, SK hynix will determine the location of the plant in the USA

Sequel Star Wars Jedi: Fallen Order will be released in late February 2023, according to an insider