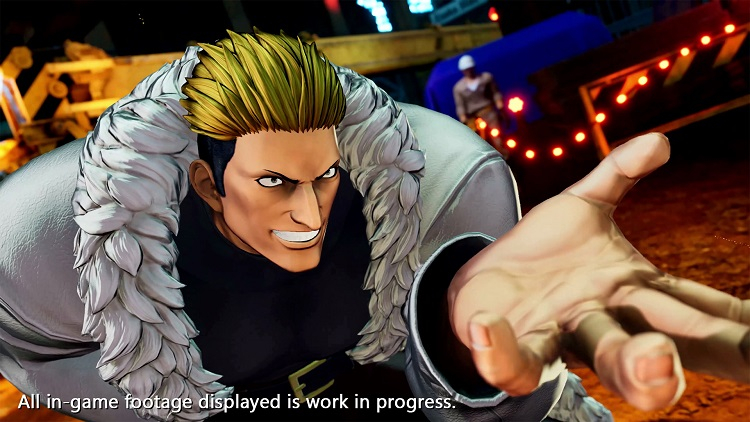 Recall Team South Town includes Geese Howard, Billy Kane and Ryuji Yamazaki from the Fatal Fury series. The set was presented in February this year and was expected to premiere during May.

The first character pack (Team Garou) for The King of Fighters XV was released on March 17 and included Rock Howard, Gato and B. Janet. The third set is expected in the summer, and the fourth in the fall.

Nintendo is not worried about the post-Switch: there was a translation error