The social network “VKontakte” in the current situation commented on the possible lack of server capacity associated with sanctions and the withdrawal of many foreign companies from the Russian market. 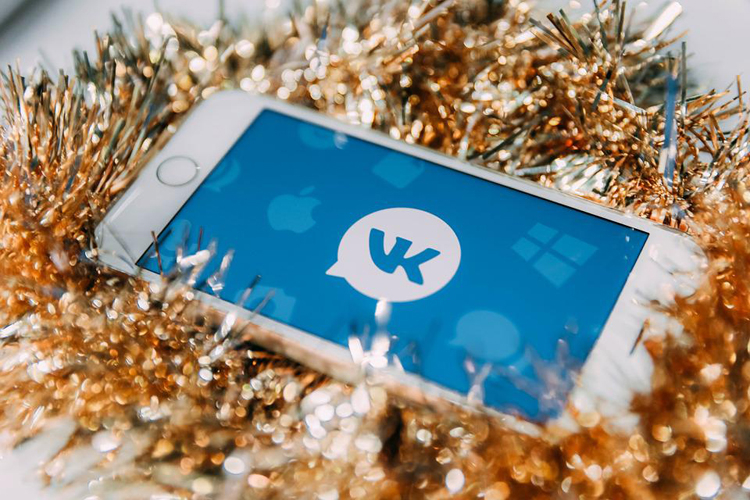 As the technical director of VKontakte Alexander Tobol said during the HighLoad ++ Foundation conference, the company has a double supply of server resources. This is important because the load on the social network is constantly growing.

“We cooperate with various suppliers and keep the situation under control. We have at least double stock [серверных мощностей]while our developers are constantly working on optimizations, so from a year plus we are definitely able to withstand all the loads that are currently available”, — leads TASS statements by Mr. Tobol.

Thus, VKontakte will be able to function as usual for at least a year. “We make services less demanding on resources, which allows us to serve a larger number of audiences on existing resources“, – added Alexander Tobol.

He also noted that the social network bought the vk.ru domain name to protect users from phishing. Since 1999, this domain has been owned by the confectionery factory Vernost Kachestvo LLC.

Bloomberg: PlayStation leader Jim Ryan sent a strange letter to employees about abortion in the US and ended it with a story about the first birthday of his cats