Scientists from the University of Cambridge developed and tested miniature algae-based electric power generator. A device the size of a conventional AA battery powered an Arm Cortex M0+ IoT controller for about a year. To operate the generator enough room lighting and heat. It does not require maintenance and is absolutely environmentally friendly. As they say: set and forget. 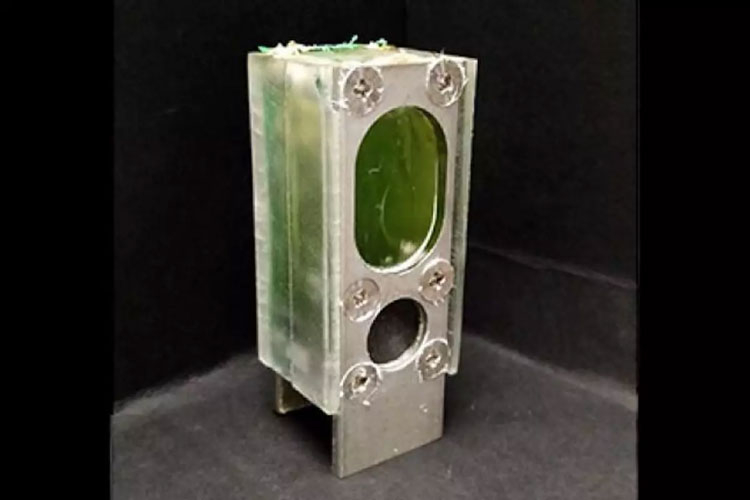 Generator represents a small transparent container of water into which scientists have placed a certain type of blue-green algae. The side walls of the aluminum container act as electrodes. Under the influence of light and for some time in the dark, algae start the process of photosynthesis – an electrochemical reaction, during which oxygen is produced from water and carbon dioxide under the influence of light, organic matter grows and free electrons appear. The electron transport system proposed by scientists turned out to be so effective that it was enough to power low-power electronics for a long time.

In a magazine article Energy & Environmental Science researchers declaredthat the algae-based generator was under observation for six months, but it continued to work after the experiment and has been going on for more than a year. The generator is maintenance-free and could play an important role in the future as a power source for internet-connected devices. Its power from microwatts to milliwatts is enough for the long-term operation of billions of sensors with a connection to the network – you can’t save enough for such batteries, or you get tired of changing them. The idea is working. It remains to bring it to life.

Teenage Mutant Ninja Turtles, The Quarry and Fallen Order are among the most successful PS Store games in June

Call of Duty: Modern Warfare 2 will be officially presented on June 8