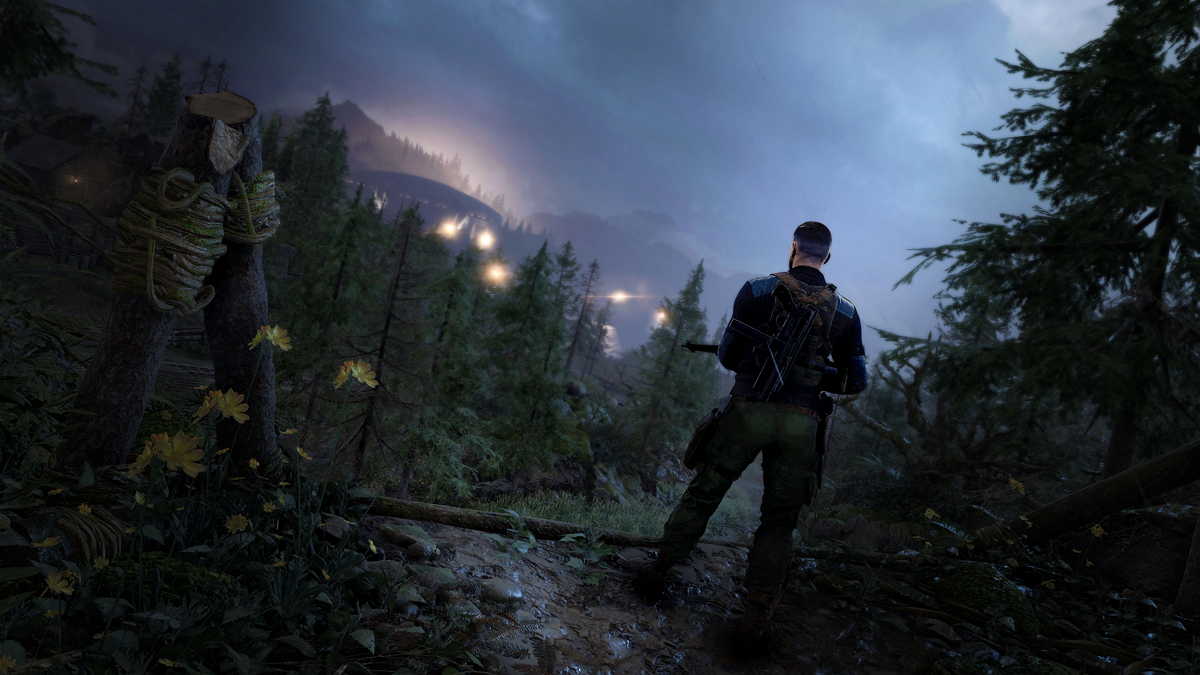 Rebellion Studios is preparing to release Sniper Elite 5 later this month – the game will be released on May 26 on all current gaming platforms, including Xbox One and Xbox Series X | S. For the upcoming release, the developers held a stream, where they showed the co-op of the sniper project.

Below you can see about an hour of cooperative gameplay of Sniper Elite 5 with the passage of the mission “Spy Academy”. The developers demonstrate various game mechanics – the interaction of players with each other, the exchange of supplies, treatment, and so on.

Recall that in Sniper Elite 5 players will be sent to France in 1944. The game will be part of the Game Pass subscription upon release.

Made in Abyss – Binary Star Falling into Darkness: New trailer shows you the basics

What does Indie video games mean? The meaning of independent play

Axie Infinity: currently the game's cryptocurrency is worth less than an Ouya dev kit