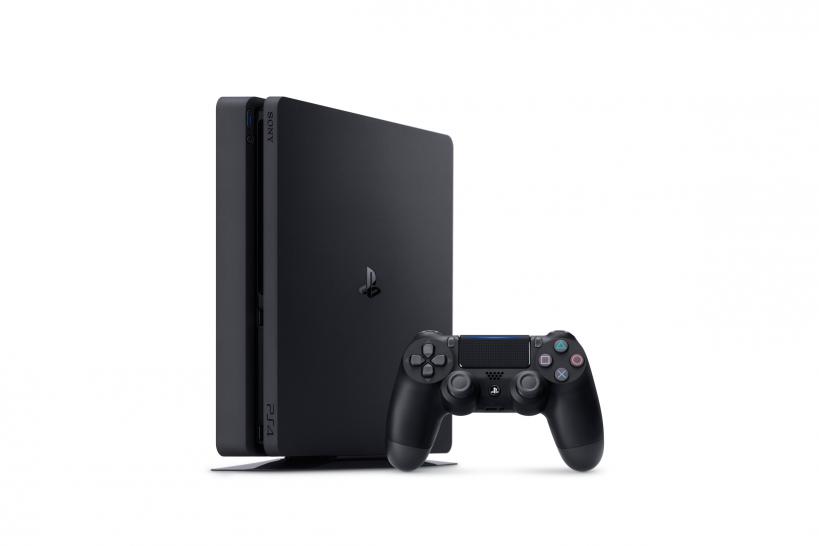 Sony has long been one of the giants in the video game industry and with the purchase of Destiny developer Bungie, they want to expand their influence in the industry even more. According to the company, the deal could be completed by the end of the year. The console market in particular has been dominated by Sony, Nintendo and Microsoft for years. But it seems like the PlayStation 4 has finally had its day as a last-gen console. But what are possible reasons for this new low?

PS4 Sales At Record Low – The End For The Last Gen Console?

The PlayStation 4 was launched before nine years so it’s not surprising that sales are slowly but surely approaching zero. The TweakTown page shows the history of sales since the console was released. So were the last quarter only 100,000 units sold – a new record low. And even in the entire fiscal year 2021, just one million consoles were shipped. It is quite realistic that Sony will only sell 400,000 units in 2022.

What are the reasons for this record low?

Due to the old age of the PlayStation 4 (buy now €529.00) the market is simply saturated. Finally, the last 9 years have been almost 117 million units sold, which puts the console in 4th place among the best-selling consoles, according to Statista, right behind the Nintendo Gameboy.

Another reason for the declining sales is of course the appearance of the PlayStation 5 2 years ago. Although the console is still struggling with the international chip shortage, Sony has already been able to increase sales compared to last year, and this year they want that Increase sales to 18 million copies. The fate of the PlayStation 4 is sealed by the fact that fewer and fewer games are being released for the last-gen console. For example, the new Batman game Gotham Knights will no longer be released for the PlayStation 4.

The modder compared all the bosses in Elden Ring in scale