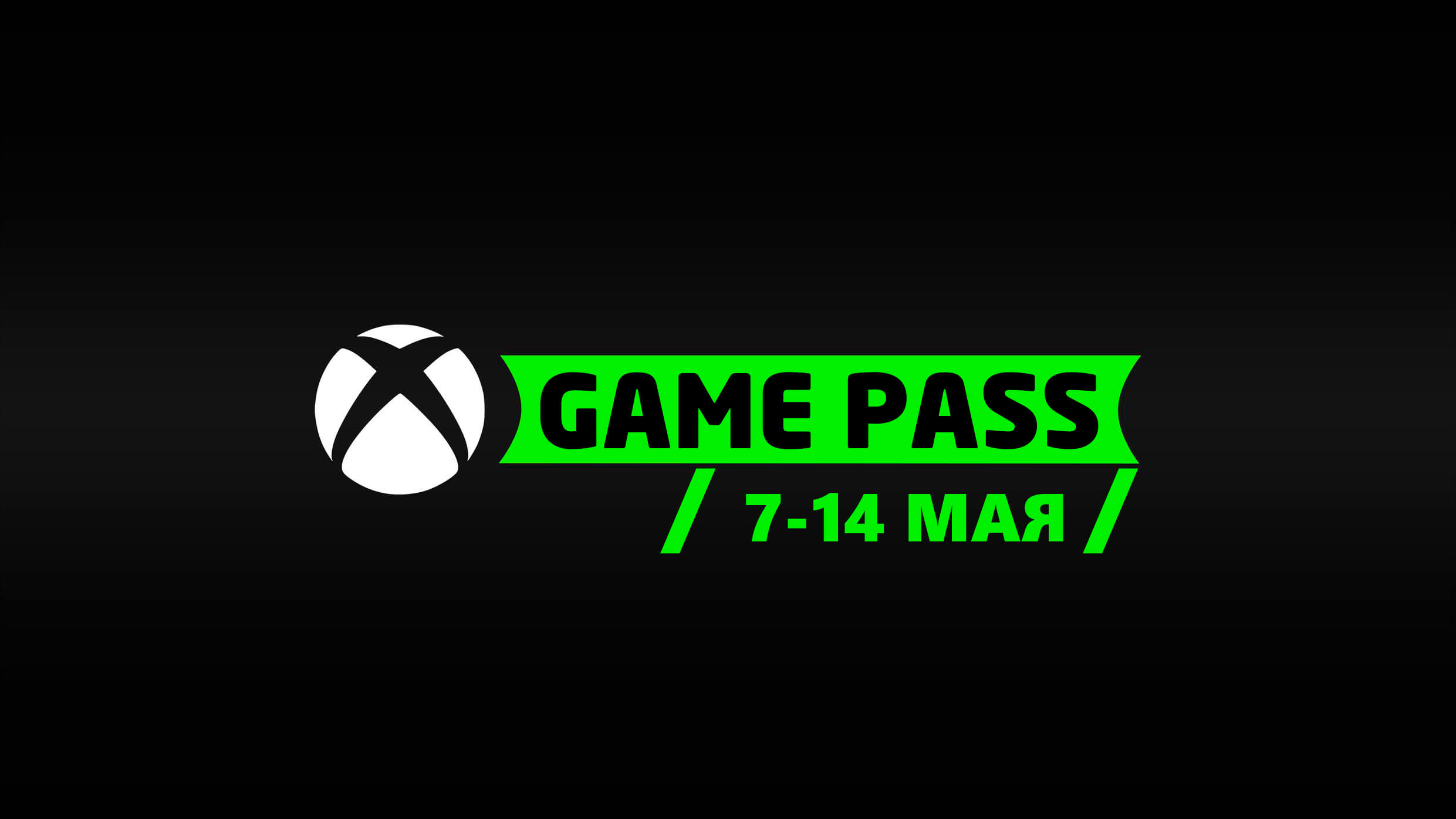 The past week hasn’t brought a lot of surprise Game Pass news. We added several previously announced projects to the subscription, removed Grand Theft Auto: San Andreas – The Definitive Edition from the subscription, plus made a couple of announcements. In our material, we briefly cover all the interesting news related to Game Pass for the period from May 7 to 14.

The following 4 games have been added to the Game Pass subscription this week:

This week, the only new game announced for Game Pass is Little Witch in the Woods, which will be available in the subscription on May 17th. Note that on May 17 the game will be released as part of the Game Preview program, that is, this is not the final version of the project.

What will be removed from Game Pass soon

The following 6 games will be removed from the Game Pass subscription on May 15:

Some interesting Game Pass news, rumors, and content this week:

Black Panther 2: Wakanda Forever is still slated for release in 2022

Dee's quest - how to get through and find Dee's brother, hunter of the dead