Hospital and abandoned streets on the set of The Last of Us: photos

It is assumed that the filming of the season is almost completed.

It is assumed that the filming of the season is almost completed.

Filming for The Last of Us has shifted almost entirely to buildings this week, but fans still know what’s going on. An abandoned hospital was built especially for the series, fans managed to get some photos of finished decorations.

The hospital is supposed to actually be Cicada’s lab. Judging by the photographs, there will not be without a shootout.

The authenticity of the photo was indirectly confirmed by Craig Mazin, one of the showrunners of the series. He posted another photograph, clearly taken in the same scenery. 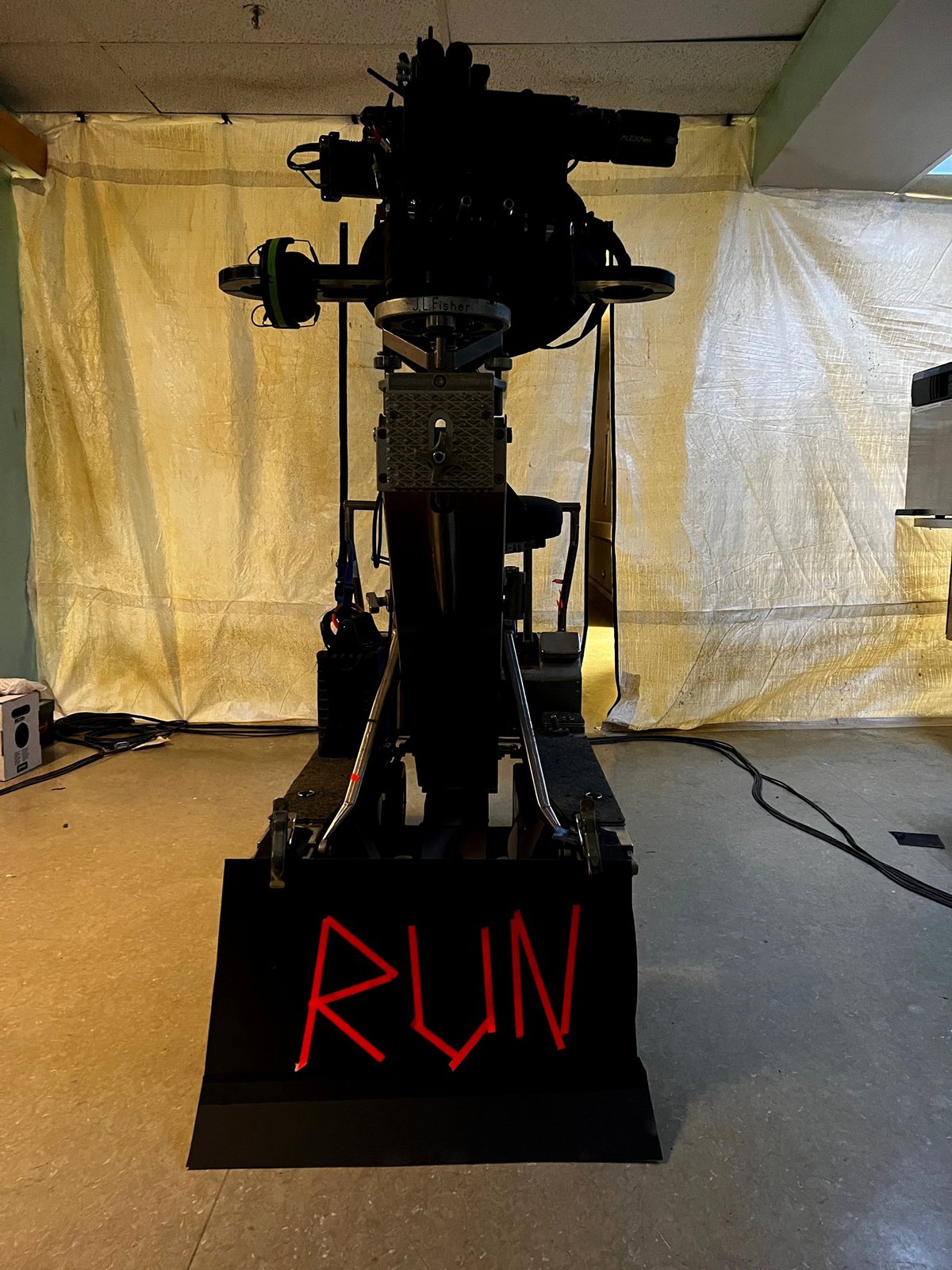 In addition, we have multiple frames abandoned street, also built specifically for the series. Most likely, this is a fragment of a very large scenery, which we talked about in April.

Rumor has it that the filming of the first season of The Last of Us is almost completed and the team has already reached the finish line. The Last of Us still does not have a premiere date, but the series will definitely not be released in 2022.