Back in 2019, Funcom announced the development of projects based on Frank Herbert’s Dune. One of them will be in the survival genre. And now it became known that the project will offer players an open world. Funcom is currently active gaining employees to develop their “Dune”. 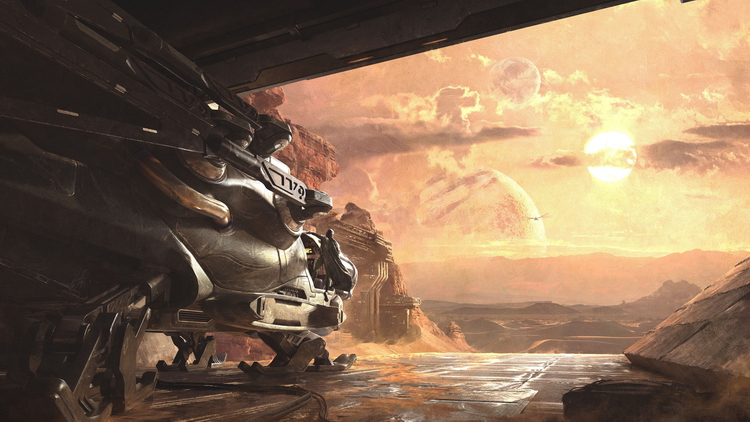 Statement on the official website: “Since the 90s, Funcom has honed its craft, creating unforgettable experiences in immersive universes and achieving lasting success in games like Conan Exiles. With a team of experienced developers from over 30 countries, we are now looking for new voices to add to our most ambitious project, set on Arrakis“.

Funcom added that the project is “next generation open world survival game”, apparently similar in some ways to Conan Exiles. In addition, new concept art has been discovered on the site. The project is being developed jointly with the German studio Nukklear Digital Minds. This will be Funcom’s second entry in the Dune franchise, following the 4X real-time strategy game Dune: Spice Wars, which launched on Steam Early Access earlier this year.

The Elder Scrolls V: Skyrim: Gamer has recreated herself perfectly in the game

Cinema, series & TV: This is how you are already watching Star Trek: Strange New Worlds

Grubb: Sony could host a new State of Play in the first week of June