Publisher Bethesda Softworks and developers from the studio Arkane reported on the release of the third major update for its roguelike adventure shooter Deathloop. 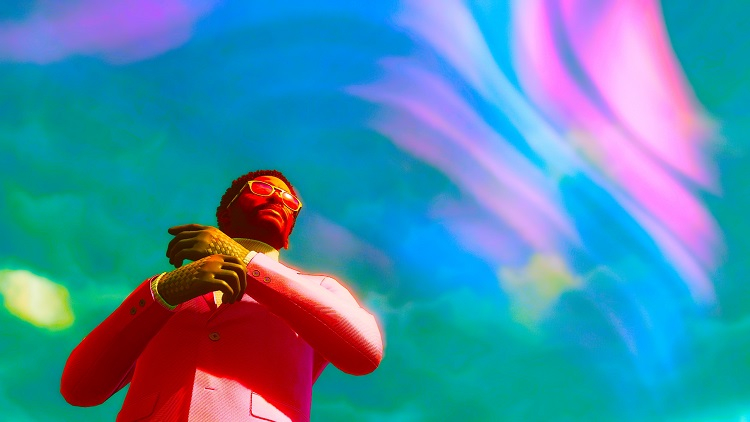 One of the two main features of the patch was the photo mode, with which players will be able to adjust the settings of the pictures. The tool is opened from the pause menu or by pressing a hot key, but only in single mode.

Photo Mode allows you to hide heroes and in-game messages, change character skins (even those that are not yet unlocked), switch between first and third person, apply stickers (40 to choose from) and frames (14). 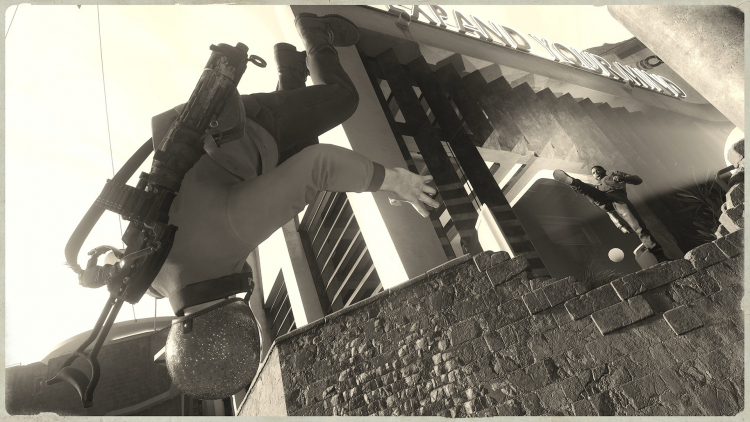 The second significant innovation of the update was the integration of accessibility settings into Deathloop. Additional options are located in the “Accessibility” section of the options menu.

In particular, we added the ability to set the number of “Reprises” (up to infinite), enable fixation when aiming, reduce the complexity of battles, change the game speed (up to 50%) and activate a pause when opening the circular menu.

For a complete list of changes introduced by the patch, as well as an exhaustive list of photo mode features and accessibility settings, see Steam. With the update, Deathloop also debuted AMD FSR 2.0 technology.

Deathloop was released on September 14, 2021 on PC (Steam, Bethesda Launcher) and PS5. According to the plot, the mercenary Colt Wang has to get out of the time loop on the island of Black Reef, killing eight ideologues in one day.