The Witcher 3 restored the cut part of the interface

Especially for witchers trying to remember when monsters are especially strong.

Especially for witchers trying to remember when monsters are especially strong.

Modder Tinnaib managed to return to The Witcher 3 part of the interface that was cut by the developers. All changes restored by Tinnaib are related to the minimap.

Some monsters in The Witcher 3 are particularly powerful at certain times of the day, such as the noon intensifies during the day. It turns out that the developers have created a special indicator that indicates which monster has the buff now.

The indicator, says Tinnaib, was cut from the game in a near-final state. It took the modder “surprisingly little effort” to get it up and running again.

Now a monster with an active buff is shown next to the mini-map, where the time of day and distance to the target are displayed. 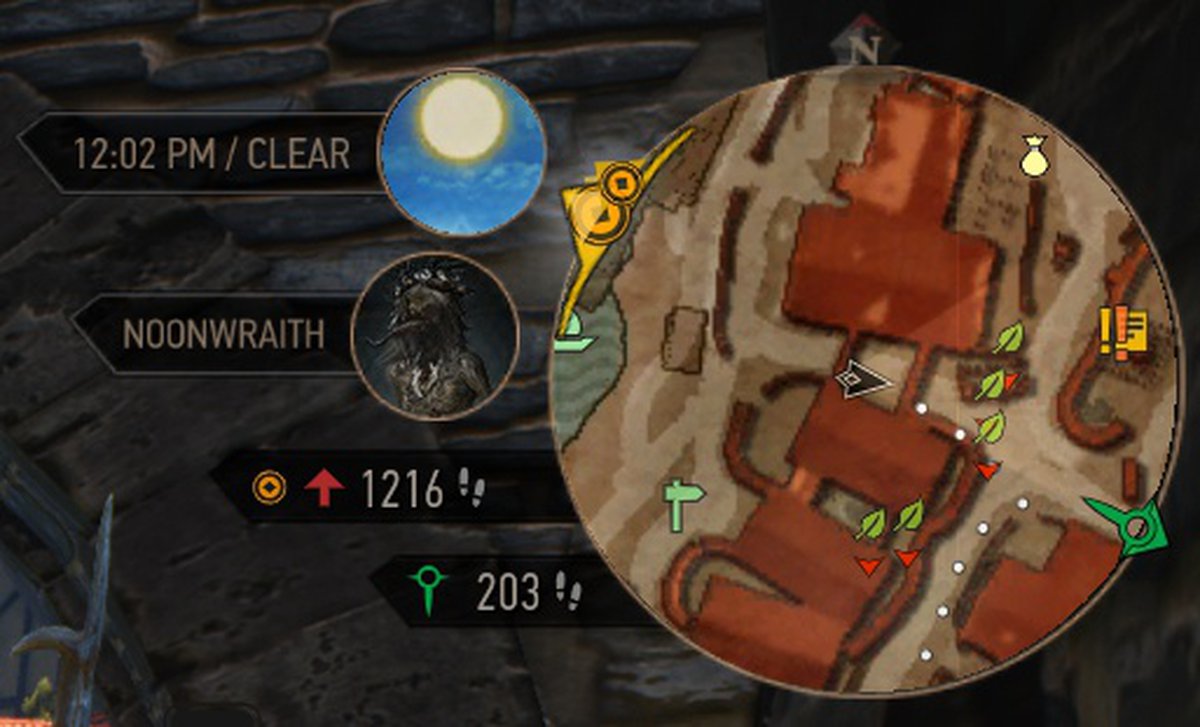 Three settings were restored at the same time. One changes the time display format (12 hours or 24 hours), the other controls the display of the weather indicator, the third turns the monster boost indicator on or off. In addition, the modder restored the icons of some monsters.

According to Tinnaib, the new interface elements should support all languages ​​from the official localization of The Witcher 3. You can download the modification here.

In the Minecraft beta, Tikhonya could get inside the blocks and suffocate. No longer

Microsoft is testing a major update for Windows 11

Cadian: "G2, you spend so much money on CS... you should beat Heroic every damn time, but you don't"