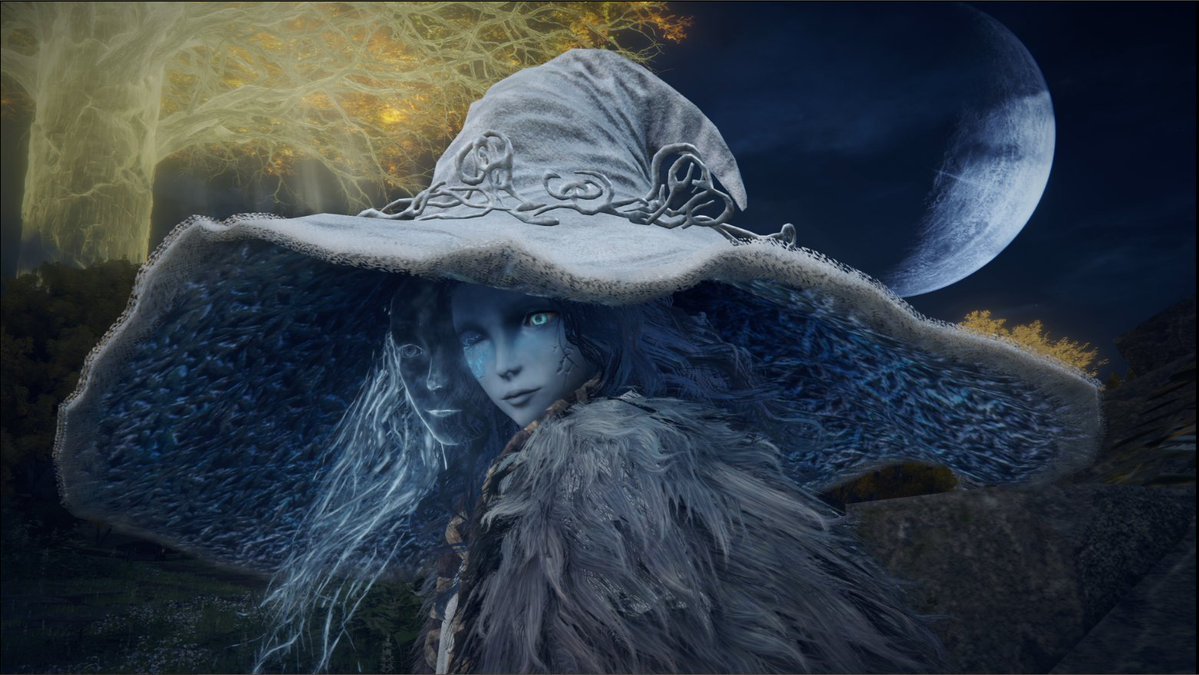 the Famitsu is one of the oldest and most renowned video game magazines in Japan. In this country, the magazine is often discussed because of its extraordinary rating system, in which four editors award a score between 1 and 10, so the best rating is a 40. Elden Ring was not given this honor, but the magazine did have one at the beginning of April opinion poll performed among 1,700 players of From Software’s new title. The survey cannot be considered representative due to the small number of participants, but it is always exciting to see what the Japanese players of From Softwares Hit think, which areas and characters are particularly memorable, and which weapons they primarily rely on .

Elden Ring: Who Responded to the Poll?

Briefly on the cornerstones of the data collection: 1,700 (Japanese) players were surveyed, 1,509 of whom reported being male. The largest age group was the 25 to 29 year olds with 333 candidates, the rest was distributed relatively evenly from 17 to over 50 years. 727 players and thus the majority experienced Elden Ring (buy now €53.98 /€50.99)on the PS4. The largest group of respondents had at the time of data collection between 100 and 149 hours into the role-playing game with a character Level 150 or higher invested.

Also interesting: Our guides, tips and tricks for Elden Ring

Among these participants there were two clearly preferred classes: rover (427 respondents) and samurai (424 respondents). Both classes were due to ordinary persistence and Vigor-Points chosen, the samurai also attracts that Uchigatana as an excellent starter weapon. Very few respondents opted for a career as a prophet, i.e. a faith build. Appropriately, this stat is also the one that pollsters paid the least attention to, as opposed to Vigor, which 1,243 players prioritized.

Unsurprisingly, by far the most popular Ash, with 721 votes, is the impersonator tear, which doubles the character and doesn’t even require FP to summon, so can be used by any build. Landed in solid second place with 586 votes Black Knife Tiches, which is almost always a good choice for boss fights with its powerful crit hits and smooth dodges. Third place goes to the ever-popular ghost jellyfish, one of the first Ashes you get in the game. Players could name up to five different ghosts in the survey, but unfortunately only the top 15 were shown – there are far more spectral helpers to summon in the game.

Multiple answers were also possible when asked about their favorite weapons. Instead of individual models, this is about weapon classes, and shields were also taken into account. 1st place with 841 votes secured the katanas, which not only deal direct damage, but also cause bleeding in most cases. 2nd place goes to the classic greatswords. Finish last fist weapons, only 39 participants awarded points for them. In fact, according to Famitsu, the big claws still rank among the fists, but since this type of weapon does not exist in the game, it is unclear how they could be voted on – possibly also a (translation) error.

In the survey, conjurations and spells were asked together. Unfortunately, only one top 15 is shown here, in which the boss destruction attack Comet Azure unsurprisingly occupied pole position, followed by the summoning golden vowwhich buffs players and allies.

Insider: DMZ mode from Modern Warfare 2 will get a marketplace with equipment and cosmetics in the manner of Escape from Tarkov