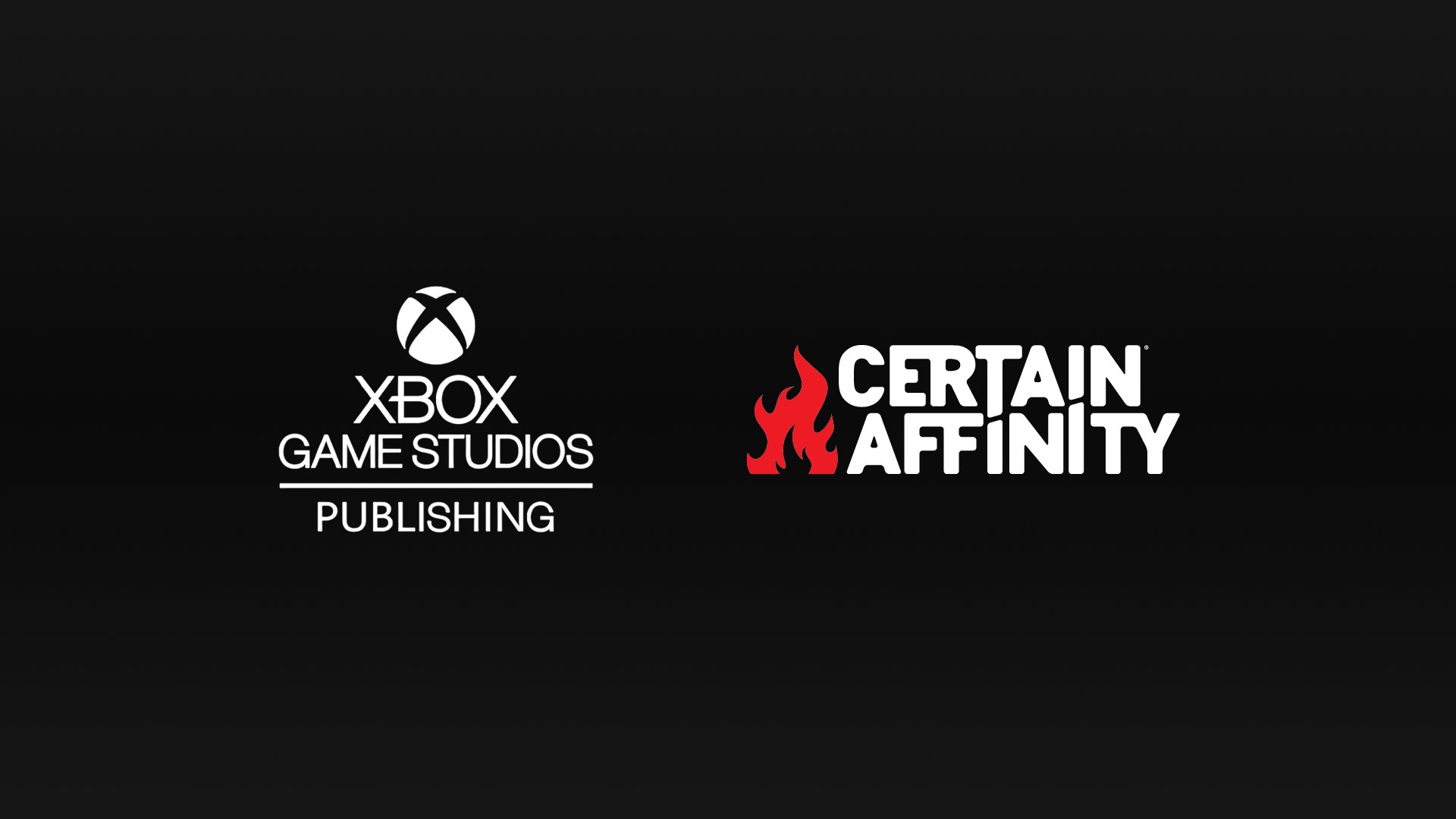 Certain Affinity is actively working with the Microsoft team. It has been officially confirmed that she is currently working on a new mode for Halo Infinite, which is supposed to be a variation on the Royal Rumble. However, at the beginning of the year there were rumors that Certain Affinity could additionally work on a separate game – something in the style of Monster Hunter.

There are new confirmations that a Certain Affinity game exclusively for Xbox is indeed being created. Steve Kelly noted on LinkedIn that he worked at Certain Affinity as a senior technical animator for more than two years (2019-2021) on a project that has not yet been announced, but is associated with Microsoft. 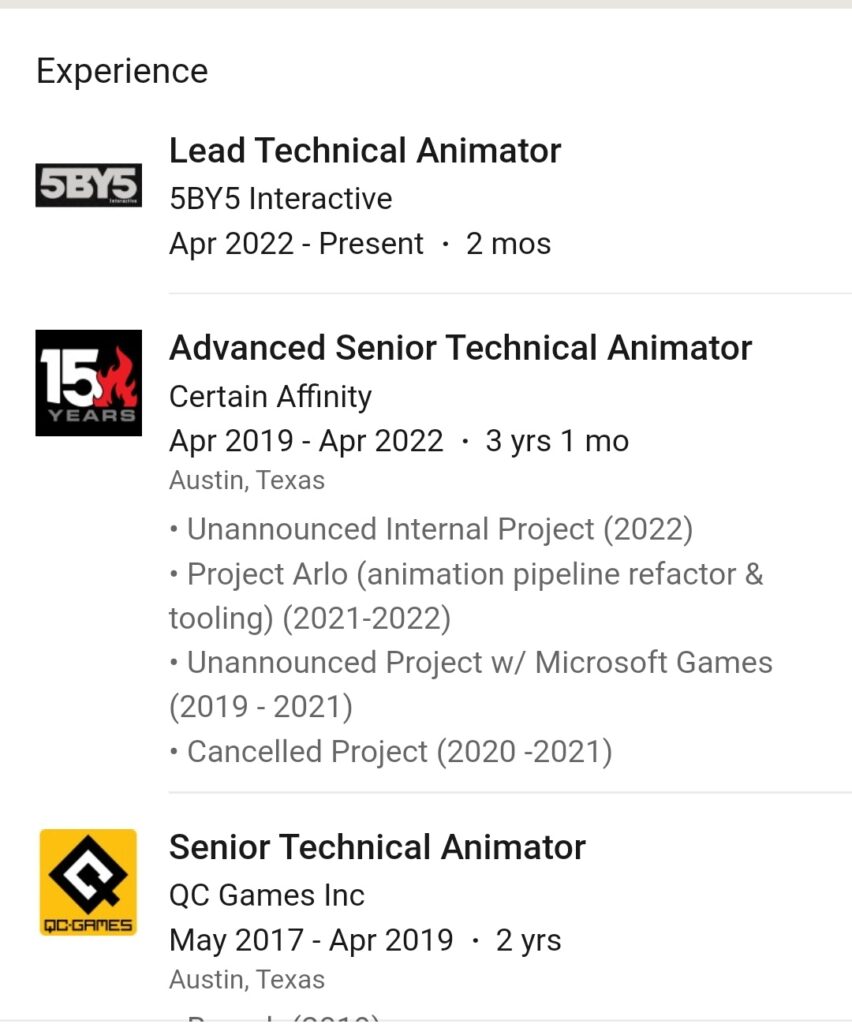 Recall that earlier evidence has already appeared that Certain Affinity is working on a game for the Xbox, but so far this project has not been submitted.