Ten years ago, NVIDIA introduced the Kepler architecture based on TSMC’s 28nm process. The architecture has been used to manufacture several generations of graphics accelerators, and today NVIDIA released version 473.47 WHQL driver for them with security patches. 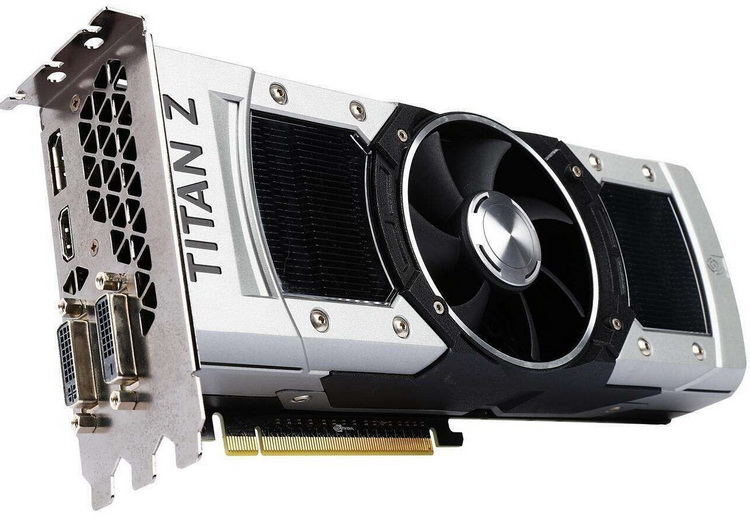 The update does not add any gaming optimizations and does not support any features for video cards based on the Kepler architecture. Its sole purpose is protection against well-known information security vulnerabilities (CVEs). These vulnerabilities were rated from 4.1 to 8.5. In other words, some of them are really dangerous. The patch fixes various problems related to the ability to block the device, remotely launch the execution of malicious code, gain access with high rights, change information, and so on. Thus, NVIDIA continues to keep its promise to support the Kepler architecture until 2024.

The GeForce Security Update Driver 473.47 WHQL is for the following graphics cards:

Vecna ​​is horror: the Stranger Things team spoke about the antagonist of season 4