Rumor: Bloober Team is working on a remake of Silent Hill 2

There are more and more rumors about the revival of the Silent Hill series. The other day we wrote that insider Dusk Golem leaked screenshots from the build of the new game in the 2020 version. He also claims that three or four Silent Hill projects are in development at once. This insider’s claims carry some weight as he was previously marked by accurate Resident Evil Village rumors. Now a blogger has joined him Nate the Hate – according to his data, the well-known Polish studio Bloober Team is working on one of the games, and this is a remake of Silent Hill 2. 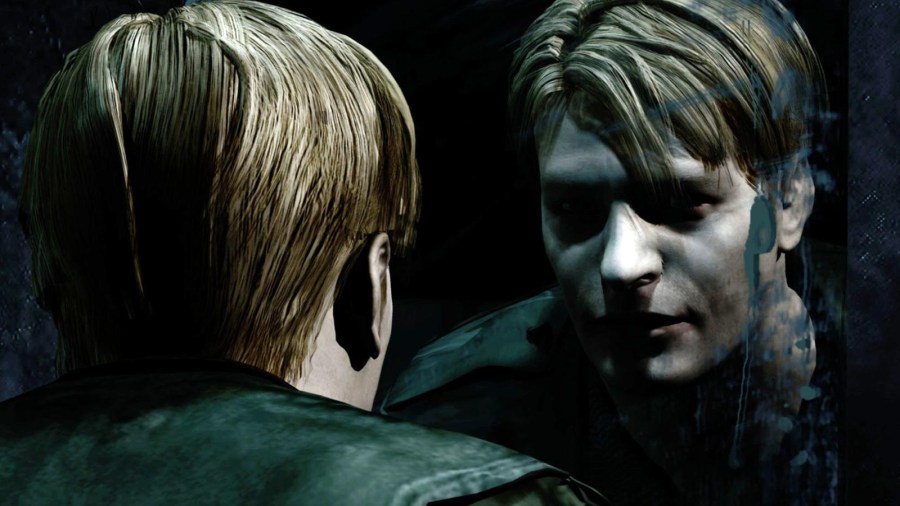 It is worth noting here that last year Konami and Bloober Team officially announced their cooperation. Obviously, this studio is the best candidate for the revival of the legendary series. The Bloober Team already has many well-known representatives of the genre behind them (Layers of fear, Observer, Blair Witch and The Medium), which, in terms of surrealism and psychological symbolism, are not inferior to the heat of Japanese horror. As for Silent Hill 2, the game is considered the best in the series. The protagonist James Sunderland receives a letter from his deceased wife, in which she invites him to come to the small town of Silent Hill, where they once spent time. Here the hero will have to face terrible paranormal nightmares, which are a manifestation of his subconscious and a muted sense of guilt. It was the second part that made the series a cult. It was remembered by the players not only for its deep psychological story, but also for the attractive music of Akira Yamaoka, who later created many more excellent compositions for sequels.

A remake of the second part could return the popularity of the series in anticipation of the release of other projects. The Bloober Team version will feature redesigned puzzles and new endings. You don’t have to worry about visual performance. Balir Witch and The Medium have shown that Polish developers can create dark stories with cutting-edge graphics.

FIFA 22 TOTW 35: New Team of the Week Predictions - With These Star Players?