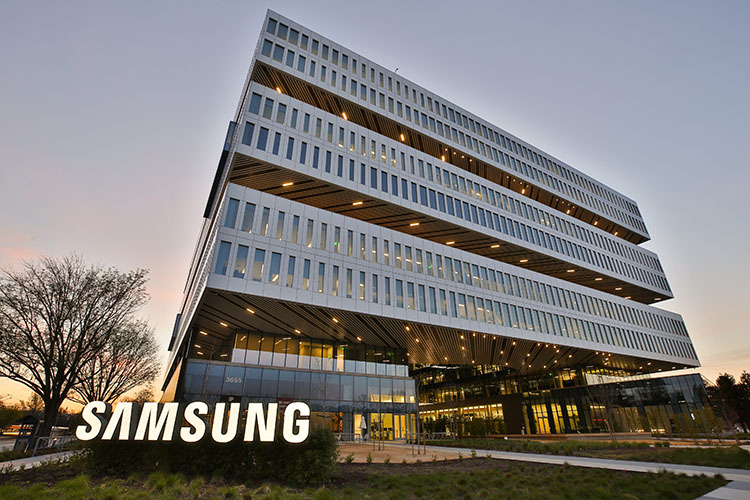 The recent decision of the South Korean tech giant not to produce electric vehicles under its own brand was reported by The Korea Times, citing two top Samsung executives who are directly related to this issue. One of the main reasons for this decision was that Samsung does not have confidence that the production of electric vehicles will bring it sustainable profits. Therefore, it intends to focus on its core businesses, including semiconductors and smartphones, and cooperate with partners mainly in these areas.

“After careful analysis and discussions with customers, the consensus of Samsung’s senior management team is that it would be wrong to enter the established EV segment from both a profitability and customer perspective,” One source said on condition of anonymity.

As the resource noted, the global market for electric vehicles is already oversaturated with manufacturers of batteries and parts that have partnerships with automakers through joint ventures or through the purchase of their shares. In addition, Samsung has little experience in aggressively penetrating emerging markets.

In addition, Samsung relies more on the production of components for external customers than on the release of final products. Earlier, during Samsung’s litigation with Apple, one of the top managers of the South Korean company said that it seeks to avoid any conflict of interest with existing and potential customers. And in this case, the launch of Samsung in the production of electric vehicles may damage its possible cooperation with the leading players in this market, which are its potential customers.

Elemental is Pixar's next cartoon. It will be released on June 16, 2023