Sega reveals sales of Sonic, Persona, Yakuza and Total War games for the past fiscal year 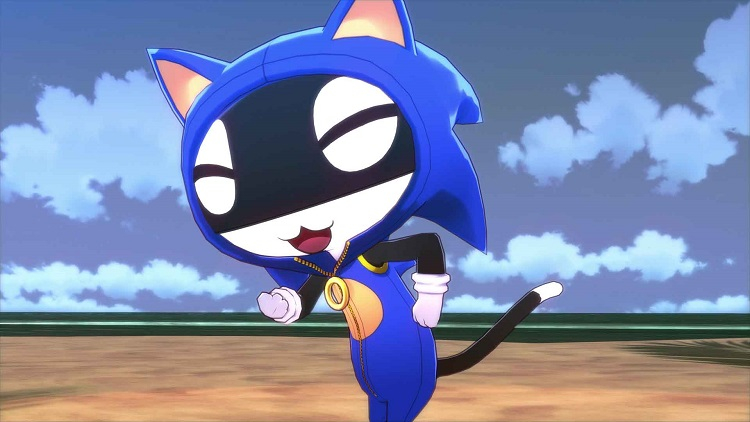 As it became known, over the past reporting period – from April 2021 to March 2022 – the most popular Sega franchise was Sonic the Hedgehog. It accounted for 5.8 million copies (4.4 million a year earlier).

The second most successful Sega series for the past fiscal year was Yakuza with 2.9 million copies (2.2 million), Total War was in third place with 2.6 million (4 million), and Persona came to the finish line with 1.3 million (3 million). 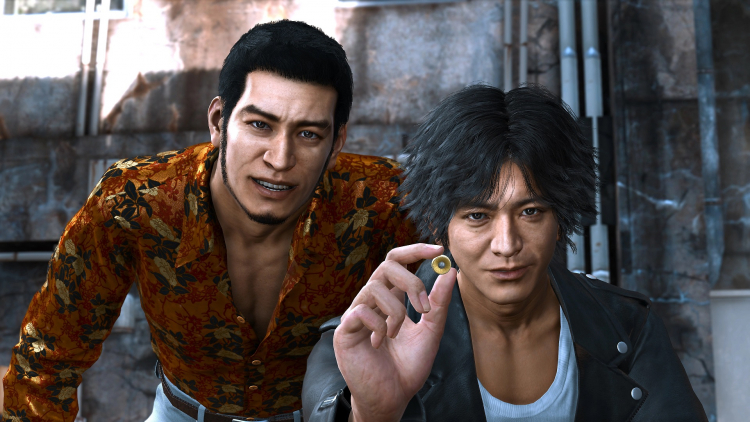 Judgment was an action-packed offshoot of the Yakuza series, which moved into the JRPG genre with the release of Like a Dragon

Portal Persona Central suggests that such a sharp drop in sales for Persona (57%) is due to the lack of major releases. For the period from April 2021 to March 2022, the series was replenished only with a remaster of the Persona 4 Arena Ultimax fighting game.

The Russian government will simplify the import of computers, tablets, laptops and smartphones

Elden Ring: A Melina cosplay allows you to use her power