The concept of GTA 6 was drawn from a sketch by an insider: photo

It turned out, I’m sure Tom, pretty good.

It turned out, I’m sure Tom, pretty good.

In the summer of 2021, even before the announcement of the new part of Grand Theft Auto, insider Tom Henderson published a sketch of the concept art of the game: Tom saw the original image and tried to recreate it. Now according to the insider’s sketch painted complete concept.

Recreated concept liked Henderson. Apparently, it turned out pretty close to the original. 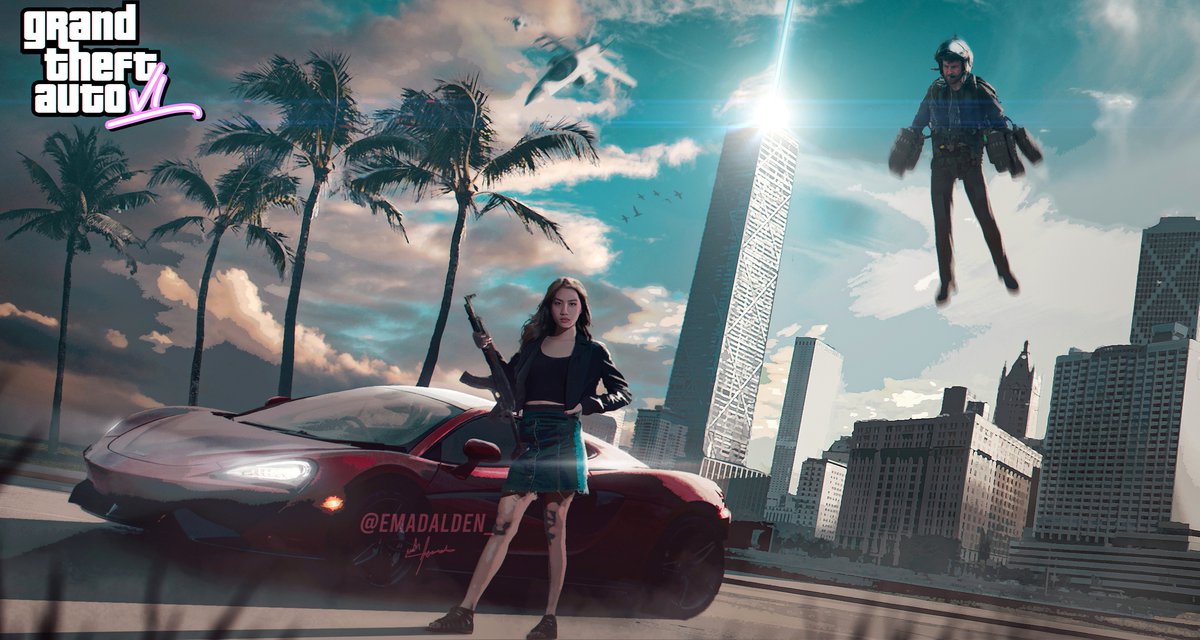 Some fans believe that the concept depicts the main characters of the new Grand Theft Auto. The game, the insider said, has several protagonists, at least one of them will be a woman.

It is assumed that the full announcement of the next part of Grand Theft Auto may take place in 2022. The release of the game is hardly worth waiting for before 2024.

The Witcher 3 restored the cut part of the interface

Screenshot and script page from The Abandoned leaked online

Xbox & Bethesda Showcase: Rumor: These Titles Might Be Featured!

Netflix: This week's schedule - these series and films are about to start