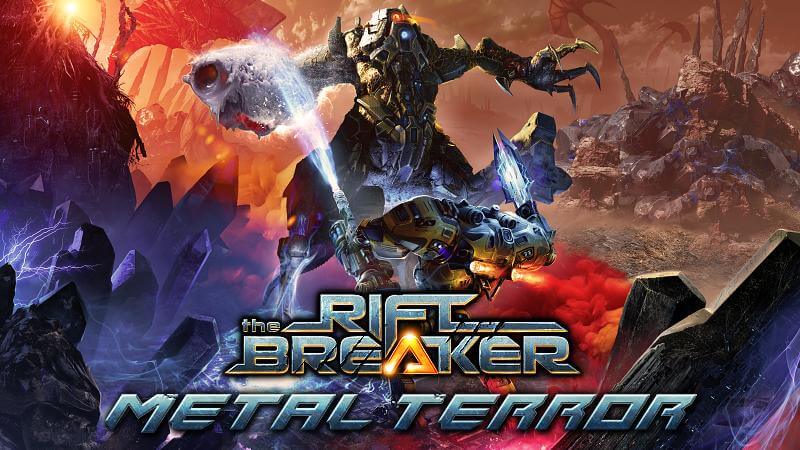 The developers of the game The Riftbreaker announced the imminent release of the first paid add-on, which was called Metal Terror. In it, players will have the opportunity to explore a new game biome – Metal Valley. In new territories, you will face new difficulties and enemies that were not previously in the game.

The paid DLC Metal Terror comes out on May 30th. On the same day, a free update of the game will also be released. The developers note that the biome, the new scenario, monsters, technologies, weapons and some other content will be available to players with a free update. As for the Metal Terror DLC, it will have even more content, plus several hours of story campaign. The developers will tell you more about what will be included in the free update and what you will have to pay for later.

As a reminder, The Riftbreaker is available with a Game Pass subscription.