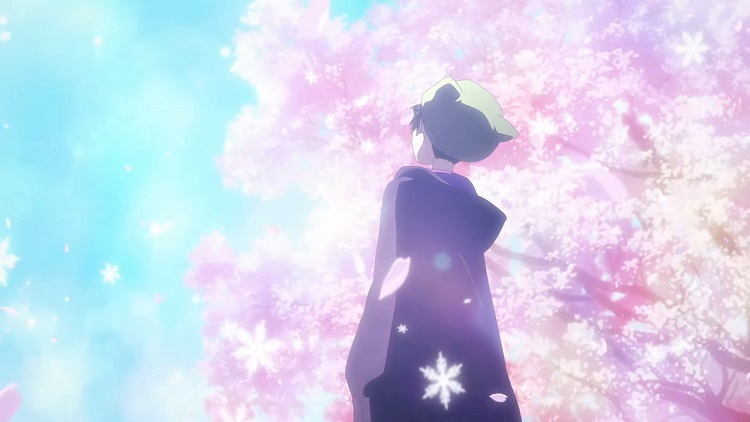 Recall that Digimon Survive will tell about a group of teenagers led by Takuma Momotsuka, who, during a trip to a special summer camp, will find themselves in “a strange new world full of monsters and dangers”.

The revealed gameplay segment shows the battle against Dokugumon, in which Agumon, owned by Momotsuka, transforms into Greimon. The video is only available in Japanese with Korean subtitles.

In a pre-gameplay announcement, Digimon Survive producer Kazumasa Habu attributed the game’s demo at a Korean event to the growing popularity of the franchise in the region.

Digimon Survive will go on sale July 29 this year for PC (Steam), PlayStation 4, Xbox One, Xbox Series X and S, and Nintendo Switch. The project will debut in Japan on July 28.

Fortnite: the 20.40 update arrives tomorrow, here are the maintenance schedules

Fall Guys will be free, but not on Steam: sales will stop here

VGC: "The images of the new Silent Hill are taken from the demo, which will become a kind of PT"