As it became known last week, the Volkswagen automaker intends to strengthen its position in the US electric vehicle market by reviving the Scout brand, under which pickups and large SUVs will be produced for local consumers. If now the products of the German auto giant occupy no more than 4% of the market in the United States, then by the end of the decade the company expects to reach the level of 10%. 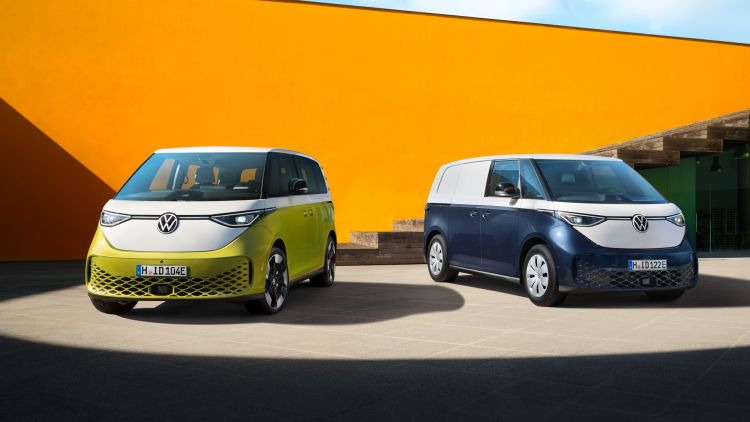 In an interview with the channel CNBC Volkswagen CEO Herbert Diess reminded that prototypes of the Scout electric pickup and crossover will be ready by next year, and their mass production will begin in 2026. Both the development and production of these vehicles will be carried out in the United States, taking into account the preferences of local consumers. “The United States represents our biggest growth opportunity” — explained the head of Volkswagen. The Scout brand is remembered and loved in the US, he said, so for Volkswagen, its revival is a chance to become a “much more American” company.

At the same time, the head of the automaker does not exclude the possibility of exporting Scout cars, but the corresponding decision should be made much later. From 2024, sales of the ID electric minibus will start in the United States. Buzz (pictured above), which stylistically refers American shoppers to the 1960s era. The European version of the minivan will go on sale this year, but in the case of the American market, Volkswagen will wait for the localization of production. This year, the plant in the United States will start producing electric vehicles of the ID.4 family for the local market. Along the way, the concern will expand its presence in the US market of its Porsche and Audi brands. It is planned to expand the range of electric vehicles produced in the United States.

From today, an automatic system for fixing traffic violations has been launched in Ukraine again, and payment for travel in public transport has been resumed in Kyiv - Aroged

Amazon offers: Apple iPhone 12 mini from 256 GB at a discount at the historical minimum price