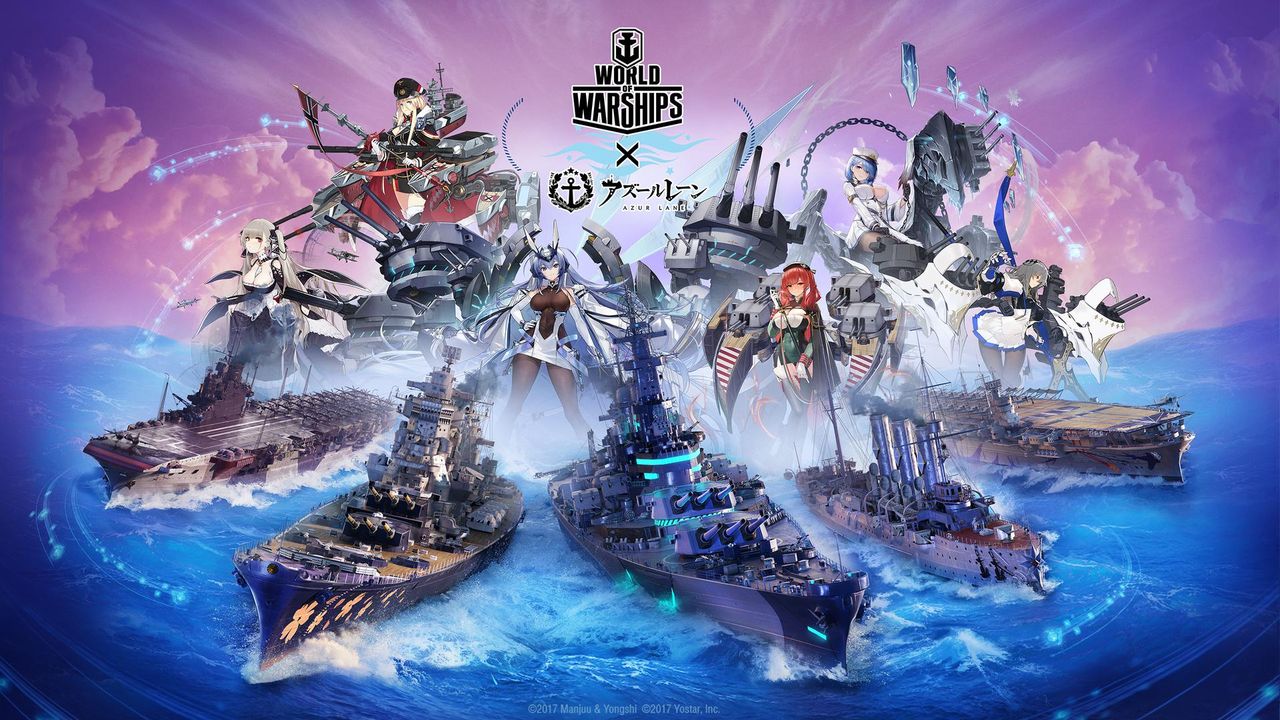 Players will also find Italian destroyers in the tech tree, a new season of Ranked Battles, and more.

Update 0.11.4 brings three new French cruisers to World of Warships in Early Access. Players will be able to take the helm of Cherbourg (Tier VIII), Brest (Tier IX) and Marseille (Tier X). To celebrate their arrival, the port of Marseille was renovated and painted.

The new ships will join the ranks of French cruisers already present in the game. They are distinguished by their large-caliber prow-mounted guns and perform best at long to medium ranges, although they can deliver a devastating blow in close combat if need be.

The girls from Azur Lane have returned to the game: during the Update, camouflages for the Iowa, Indomitable and Shōkaku ships, 6 new commanders, including the famous Bismarck and New Jersey, as well as commemorative flags will be available. The ships AL Aurora and AL Azuma will join the Azur Lane line of ships presented in the game.

In addition, Italian destroyers will be available in the tech tree, a new season of Ranked Battles will begin in the game, and a number of balance changes will be made to the client. More details of the latest update – link

Spider-Man: Into the Spider-Verse sequel to feature Scarlet Spider and Blur

Bloober Team refuses to comment on rumors: "We will announce our projects as soon as possible"