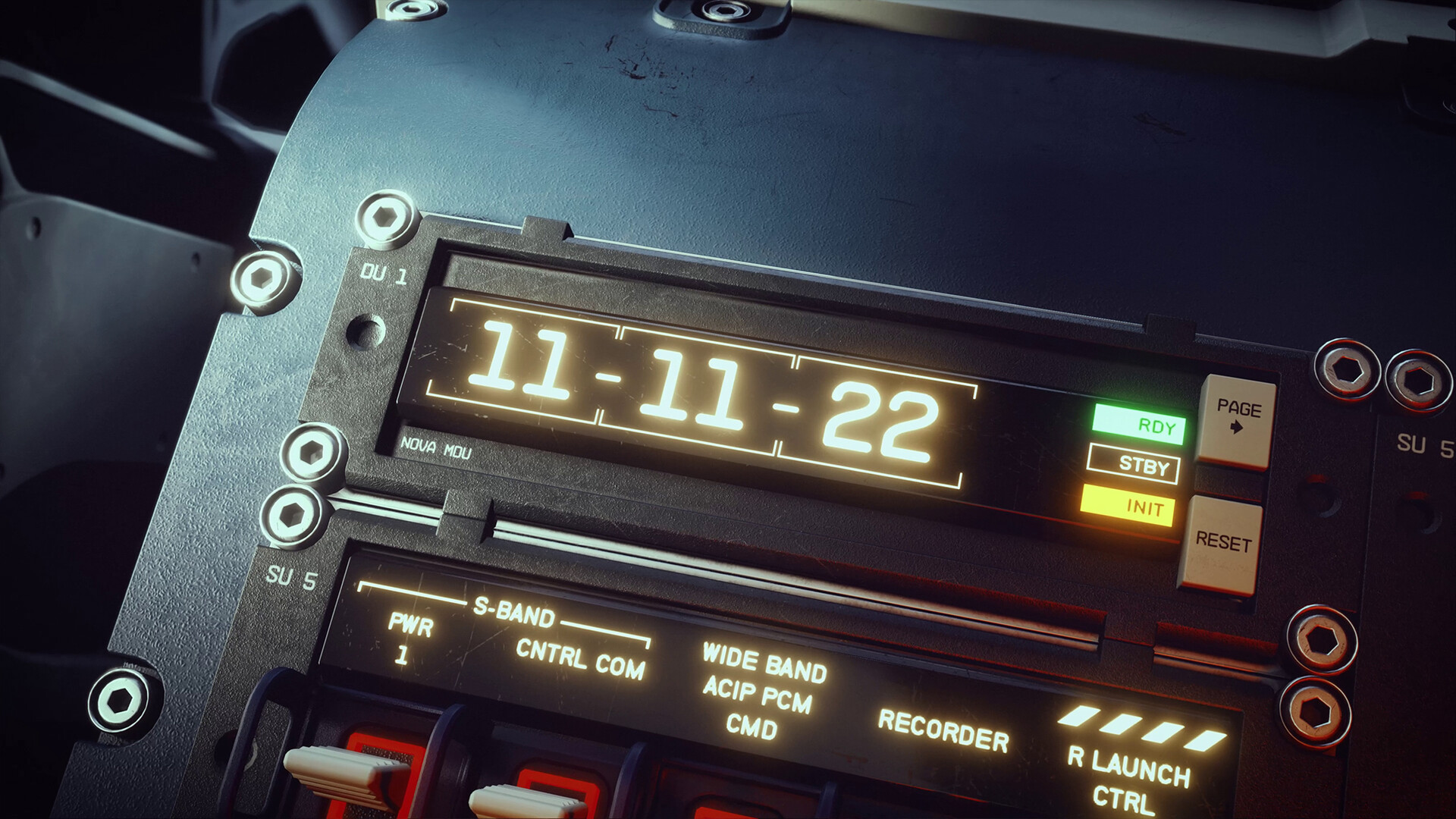 It was revealed last week that Starfield will not release on November 11, 2022, as Bethesda previously planned. A project that is being developed for the Xbox Series X | S and PC, pushed back to 2023, no release date yet. The Xbox division is being heavily criticized for the decision to delay the release of the project to 2023, while influential people from the industry are confident that the game will benefit from this.

Previously, well-known journalist Jason Schreier said that postponing Starfield to a later date is the right decision, since the developers clearly did not have time to polish the project. Matt Piscatella, a well-known gaming analyst at the NPD Group, agrees with him. On Twitter, he tweeted that Starfield should come out “right right away,” referring to the lack of technical or other issues at launch. Postponing Starfield to a later date, according to the analyst, may be a good solution in terms of potentially expanding the audience of players who will have access to the project on release:

Starfield should come out right right away. In 2023, there’s also the possibility of improved Xbox Series X shipments, plus more distribution of Xbox Cloud Gaming. Xbox has had a great 2022 so far. This move is unfortunate, but it could also increase Starfield’s already large market potential.

As a reminder, Starfield was the only Xbox exclusive from Microsoft teams for this year that had an exact release date.

Elden Ring: Bandai Namco sent a memorial sword to the legend Let Me Solo Her

NS: "BetBoom should abandon Furion and take him according to the situation, not the first"