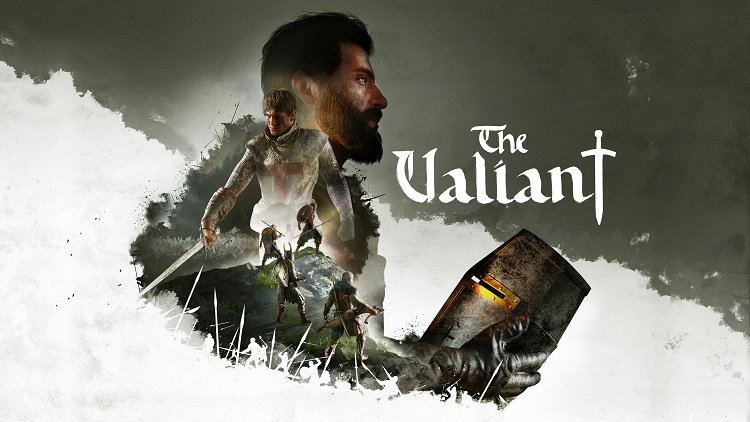 The events of The Valiant will unfold in the XIII century in Europe and the Middle East. Players take on the role of the knight Theodorich von Ackenburg to stop his former brother-in-arms Ulrich.

The fact is that Ulrich is obsessed with the idea of ​​restoring an ancient relic – Aaron’s rod. To find the missing parts, the villain embarks on a new crusade across Europe and the Holy Land, which cannot be allowed to succeed.

Multiplayer in The Valiant will be represented by the cooperative mode “To the last fighter” (three people, hordes of enemies) and PvP with duels in the formats “1v1” and “2v2”, as well as “extensive range” personalization items.

The authors of The Valiant prioritize tactical battles with a small number of participants. Each hero comes with three unique skill trees that give you plenty of room to customize your playstyle.

The Valiant is being made for PC (Steam, GOG, Epic Games Store), PlayStation 4, PlayStation 5, Xbox One, Xbox Series X and S. The game has no release dates yet, but there is declared support for the Russian language (text).

The developers of STALKER 2 showed a mutant cat

GTA 6: Will “set a new creative benchmark” according to Take-Two Interactive

It looks like GTA or Saints Row but it is a Gameloft open world for PC: here is Gangstar New York