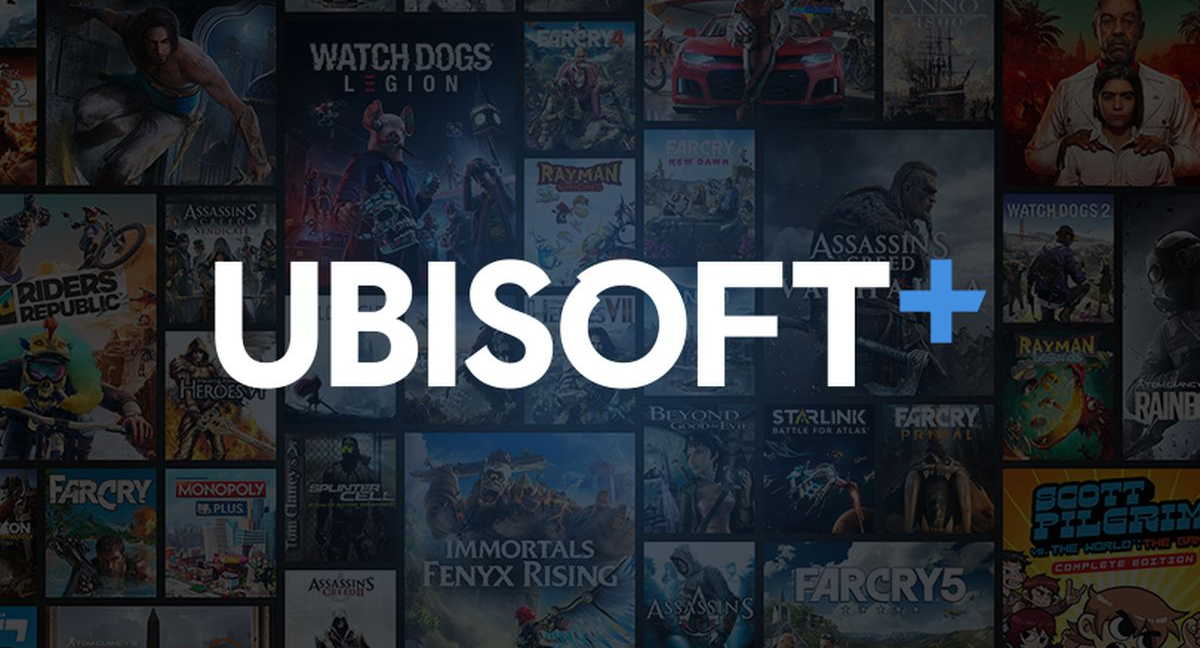 Recall that earlier there was information about the plans of Microsoft and Ubisoft to add more games to Game Pass, but so far there is no list of projects that they plan to add to the Xbox subscription.