In August, Tesla will host an AI Day event dedicated to artificial intelligence

Tesla CEO Elon Musk informedthat on August 19, the AI ​​Day event dedicated to technologies and issues of artificial intelligence will be held for the second time. Probably, it will discuss the further development of Tesla’s proprietary autonomous driving technology. 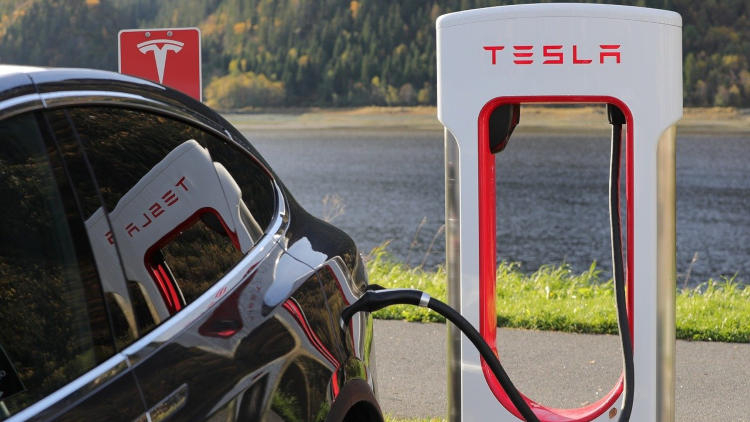 Traditionally via Twitter businessman declared: “The goal of AI Day is to convince big talents [в области] artificial intelligence, software and semiconductors to join Tesla”. The use of artificial intelligence algorithms in autopilot systems in cars sometimes raises doubts about their safety, but Musk says they pose much less of a threat to road users than people driving cars.

For several years now, Tesla engineers have been developing a software platform for driving electric vehicles without human intervention and even control, however, despite the name, the FSD (Full Self-Driving) system is not yet a full autopilot and requires the presence of a person behind the wheel. Recall that the company held the first “artificial intelligence day” last year – it also took place on August 19.