Since the end of the last century, the Bentley brand has been part of the Volkswagen concern, although it tries to stay apart. The process of electrification of the cars of the same name is slow, while there is only a hybrid version of the Bentayga crossover with the ability to recharge from the network, this year the Flying Spur model will acquire similar capabilities. From 2025, Bentley will offer one new electric vehicle model each year, with a goal of going all-electric by the end of the decade. 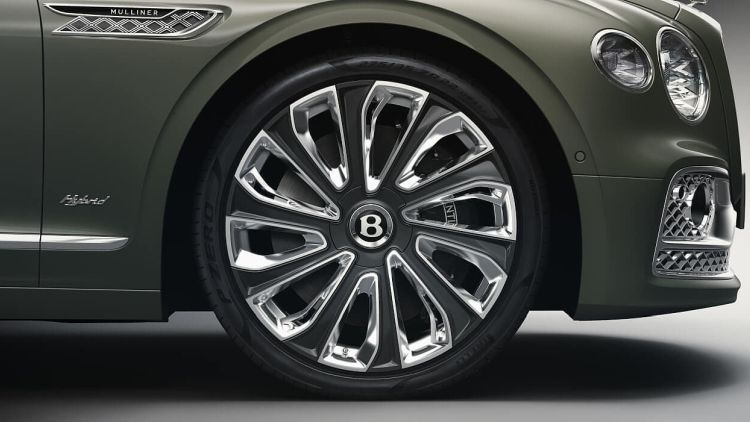 One of the first electric vehicles of the brand, as can be judged by the words of CEO Adrian Holmark (Adrian Hallmark) in an interview with the publication Automotive News Europe, will offer customers impressive dynamics: with a power of 1,400 horsepower, the car will accelerate to 100 km / h in about a second and a half. This is less than any other mass-produced electric vehicles now allow, including Tesla and Lucid products.

Most interestingly, this acceleration rate will not be a key factor in attracting customers for Bentley, according to the head of the company. It is much more important to ensure comfortable dynamics when overtaking in the entire officially permitted speed range. In fact, by default, the electronics will limit the acceleration time to 100 km / h to a comfortable 2.7 seconds, and only at the request of the user will access the treasured one and a half seconds. The thing is that such rapid acceleration rather quickly tire the people in the passenger compartment of the car, causing motion sickness. Bentley, on the other hand, stands up for high comfort when traveling, and therefore the first electric car of the brand will reveal its full dynamic potential only in special conditions.

Bentley management is not worried about high prices for traction batteries. Until now, the company had to use a 12-cylinder internal combustion engine, which is ten times more expensive than the average premium car engine. Any traction battery will be cheaper than the same 12-cylinder internal combustion engine, so Bentley certainly does not hold back this factor. It is expected that the brand’s electric vehicles will use the PPE platform developed by Volkswagen for expensive electric cars, which will also go to Porsche and Audi. At least one variant of the Bentley electric car will be offered for more than 250,000 euros, but there are no other details about the upcoming new product yet.