tinyBuild Publisher and Cradle Games Developer Studio announced the imminent expansion of the platform geography of its hardcore sci-fi action movie Hellpoint and the release date of the Blue Sun add-on to the game. 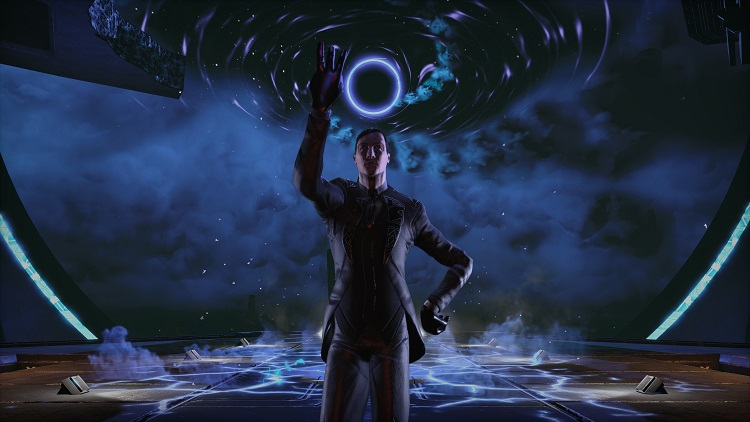 As it became known, the promised versions for PS5, Xbox Series X and S will be released on July 12. It was previously reported that the update will be free for owners of Hellpoint on PS4 and Xbox One.

As for Blue Sun, the expansion will also debut on July 12th. The addon will take players to the Azure Sun parallel dimension, offer three vast locations, a new contract system, unique armor, characters and bosses.

Hellpoint was released in July 2020 on PC (Steam, GOG, Epic Games Store), PS4 and Xbox One, and in February 2021 reached the Nintendo Switch. The events of the game take place at the Irid Novo station, which was taken over by monsters and space gods.