Rise of the Automata in Steelrising’s New Story Trailer 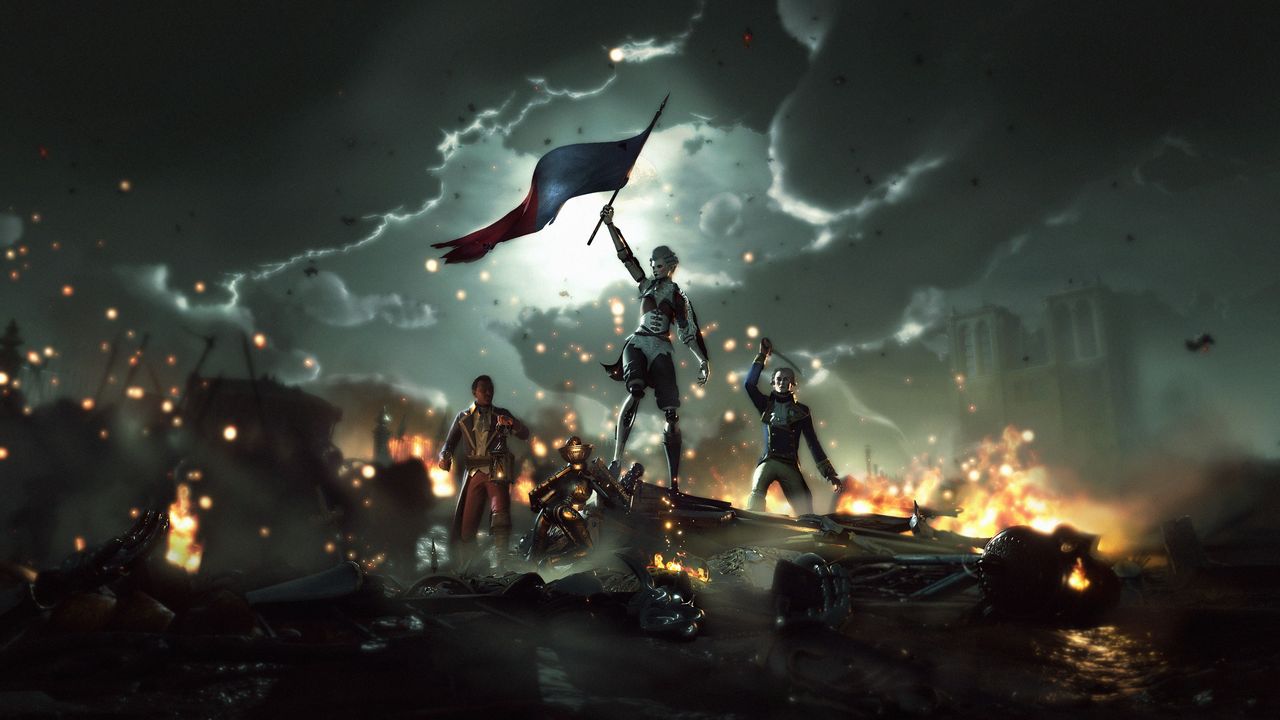 The action of the game will unfold in an alternative France at the end of the 18th century.

Steelrising will challenge players to take on the role of Aegis, Marie Antoinette’s personal automaton in 18th-century France. She will have to take part in the revolution that has begun in order to save the French people. Aegis can be upgraded with various modules, which will allow you to create a unique style of play. The developers promise a vast open world, versatile character upgrades and an original storyline.

The release of the project is scheduled for September 8th. Steelrising will be released on PC, PS5 and Xbox Series.