Russian app store RuStore will be mandatory for pre-installation

As it became known, the Ministry of Digital Development has prepared a draft federal law on the Russian application store for mobile devices, according to which the RuStore marketplace for the Android OS will be included in the list of programs required for pre-installation on smartphones, tablets, computers, etc. 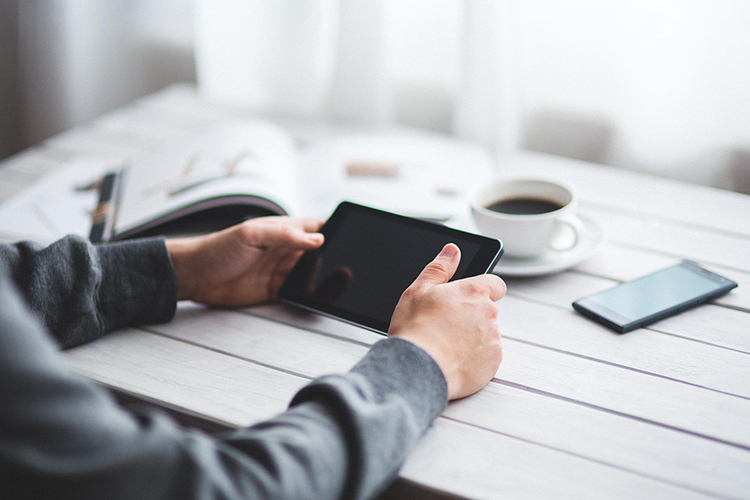 The fact that RuStore under the control of VK will be subject to mandatory pre-installation “on technically complex devices,” said Maksut Shadayev, head of the Ministry of Digital Development, at the Russian Internet Forum (RIF). According to him, the agency submitted the relevant draft federal law to the government on May 13.

In the explanatory note to the bill, with which got acquainted “Kommersant”, it is indicated that it is aimed at “countering sanctions by foreign states.” The document introduces the concept of a “single application store”, which is a program for searching, viewing and purchasing software products for “electronic computers”. The store must be pre-installed on all “technically sophisticated devices” in the Russian Federation with the obligatory placement of applications from a special government list in it.

Shadayev noted that the Ministry of Digital Transformation will determine the principles of RuStore’s work and, after reaching a “certain stage of maturity”, programs from the register of domestic software, which is supervised by the department, will be included in it without fail. The expert council that determines the principles of RuStore’s work included ten of the largest IT companies, including Yandex, Sberbank, Avito, VK, Rostelecom, Tinkoff, HH, Ozon, Wildberries and Gazprom Media.

It was previously announced that the launch of the beta version of the RuStore store will take place on May 25.

Rise of the Automata in Steelrising's New Story Trailer