Still in the MCU even after death: Marvel is buying rights to Stan Lee’s face and voice 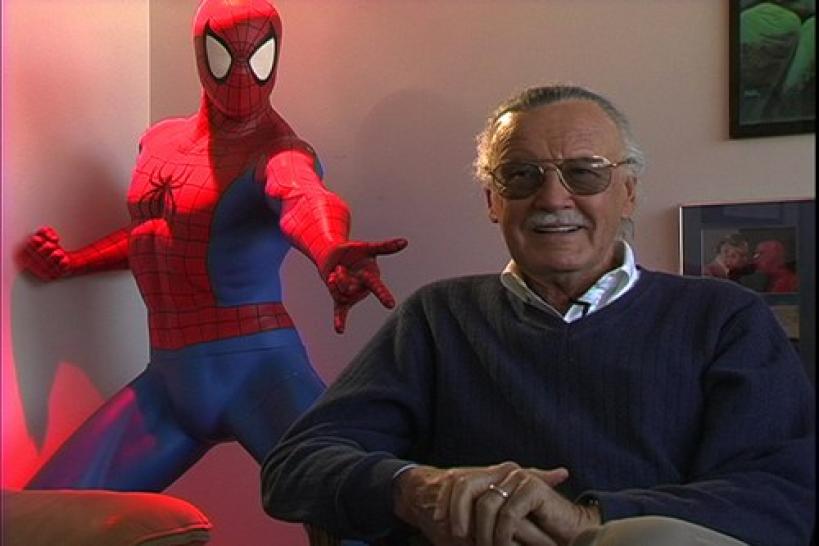 Marvel Productions have dominated the big screen for years, like that Doctor Strange 2 is blowing up the box office. While everything is said to be going wrong with other Marvel filming at the moment. Marvel Studios latest idea was to get the rights to Stan Lee’s face and voice secured for the next 20 years. However, it must be mentioned that the comic author passed away in 2018.

Marvel secures the rights to the Stan Lee brand

In plain language it means they are for the next 20 years use his voice and face. What is particularly macabre about the action, however, is that Lee died in 2018. He was among others co-founder of mega hits like Spider Man, avengers or hulk.

Lees Cameo appearances in the MCU were at least as legendary as himself. That’s how he last dived into Captain Marvel in 2019 on. The film was shot during his lifetime and was unfortunately also the last one in which Lee was seen. It’s entirely possible that Marvel Studios will return Lee to the MCU in digital form in the future, and fittingly they have the rights to his voice to make the questionable illusion “perfect”.

Will Lee soon be seen in Disney parks?

As is well known, Marvel belongs to Walt Disney and the deal closes explicitly includes use in theme parks. In addition to the rights to Stan Lee’s signature, voice, face and all old recordings, the rights to Lee’s face were also secured in cruises and merchandise to be allowed to use. An appearance in VR and video games, however, is excluded.

“This[er] [Deal] ensures Stan lives on through digital technology and archival recordings and in other forms in his most important projects, the Marvel films as well as Disney theme parks. It is a far-reaching agreement”reads the statement from the owners of the Stan Lee brand, Stan Lee Universe.

The Stan Lee brand will separate from Genius Brands International and POW! entertainment shared. Lee co-founded the latter himself in 2001, but he was still in litigation with them in 2018. He accused the company of forging his signature on various documents in order to obtain the rights to him as a brand. However, according to screenrant, Lee withdrew the lawsuit himself just two months after it was filed.

He died in a Los Angeles hospital later that year. As of this writing, Marvel hasn’t commented on Stan Lee’s licensing, so it remains to be seen if they’ll actually step up their game and bring Stan Lee back to life in digital form in the Marvel Cinematic Universe.

Jump to the comments (1)

Machinarium Announces Phonopolis, A Handcrafted Adventure About Politics And Authoritarianism