Acer has officially unveiled the updated Spin 5 convertible laptop (SP514-51N), which will ship with Intel Alder Lake processors and a 2.5K display. Retail sales of the device will begin in July at a price of $1350. 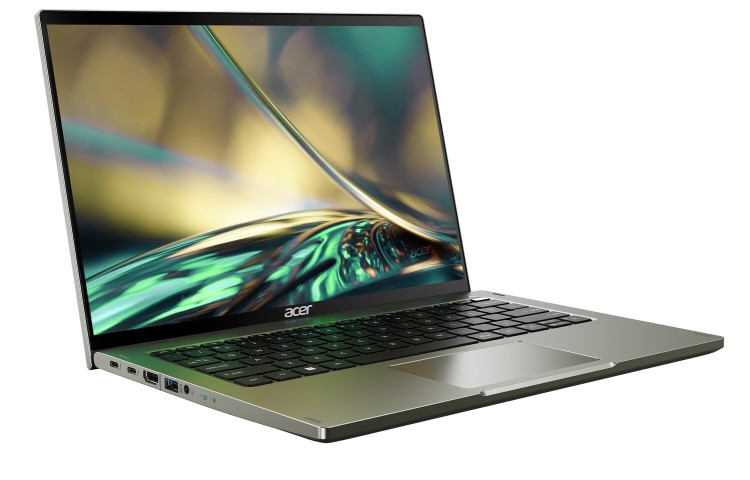 The laptop received from the developers a 14-inch display with support for a resolution of 2560 × 1600 pixels and an aspect ratio of 16:10. Due to the design features, the cover with the screen can rotate 360°, which makes it possible to use the device in different modes, including tablet. The display occupies 88% of the area of ​​the top cover. You can use the Acer Active Stylus pen to interact with the screen (4096 pressure levels are supported). 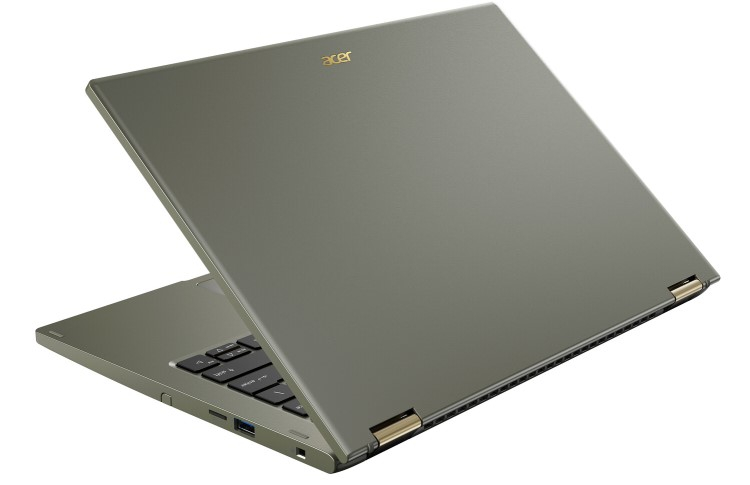 The updated Spin 5 will ship with Intel Alder Lake (12th generation) processors, but which models are in question are still unknown. Supports up to 16GB LPDDR5 RAM and up to 1TB PCIe Gen4 SSD. To provide a wireless connection, the Killer Wi-Fi 6E AX1675i module is used. The design includes two Thunderbolt 4 interfaces, as well as full-size HDMI, two USB Type-A ports and a microSD card slot. 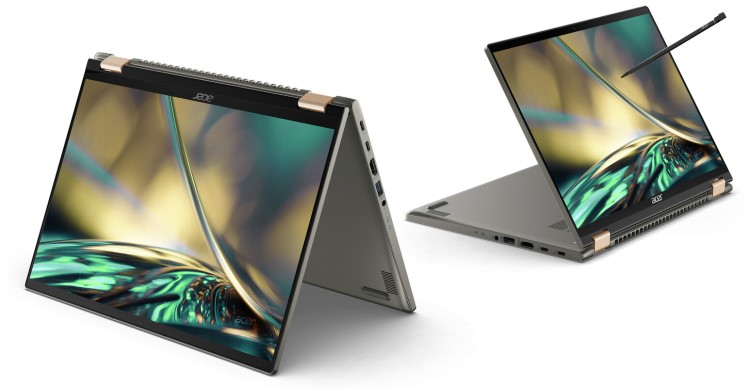 On which console will you play God of War Ragnarok: PS4 or PS5?