Gigabyte will release a set of components Project Stealth, which will allow you to build a PC with absolutely all hidden cables

Gigabyte at the end of last year presented an interesting concept of a gaming PC, in which all the power wires of a particular component were located not on the outside, but on the inside of the motherboard. This approach not only increases the aesthetics of the final assembly, but also improves air circulation within the system. Today, the company announced that it has decided to transfer the concept to a commercial footing. 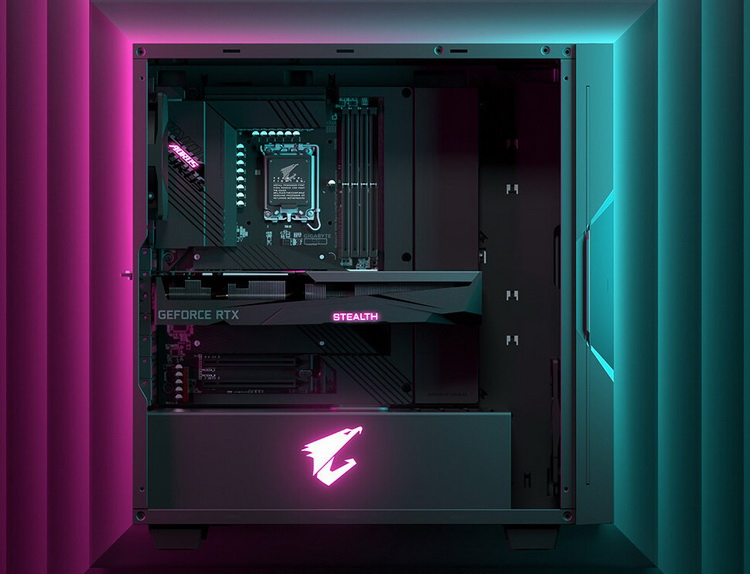 Last time it was noted that the disadvantage of this concept is the need to use specially designed computer cases, motherboards and video cards, in which the power connectors should not be in the usual places, but hidden from the user. Despite the really interesting idea, without the support of third-party manufacturers of these components, it will not be possible to bring it to the general market as a new standard. On the other hand, Gigabyte could try to implement the idea on their own. In the end, the manufacturer himself produces motherboards, video cards, and computer cases. It looks like the company decided to do just that. 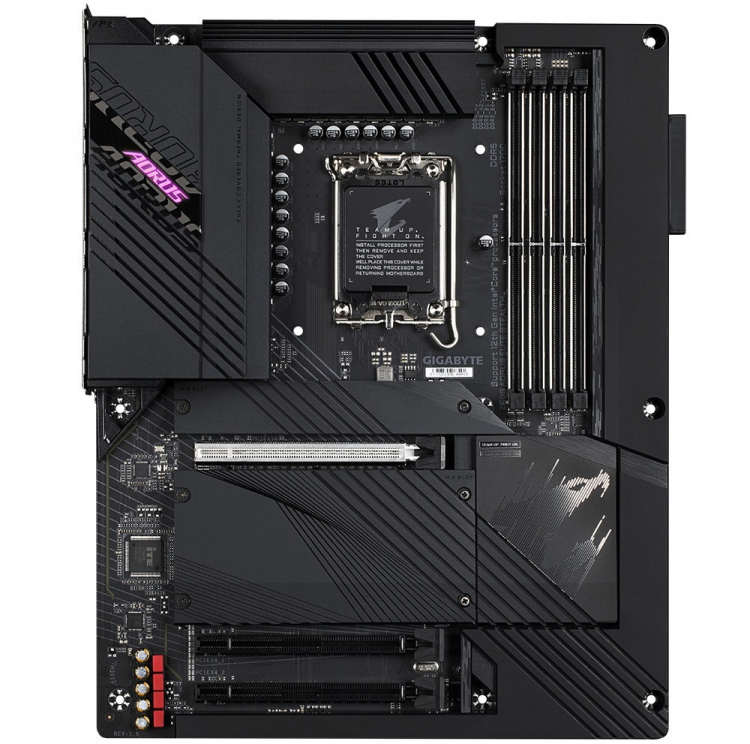 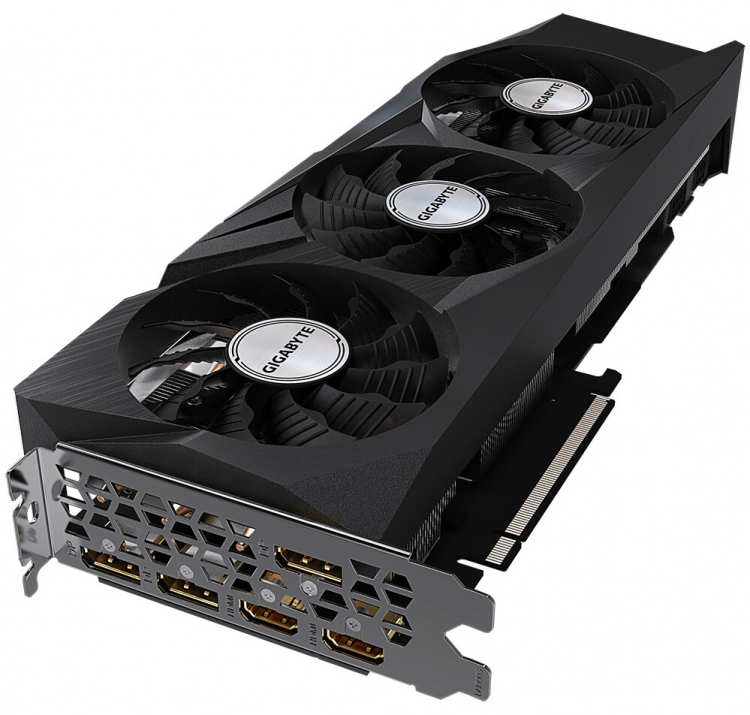 The motherboard I / O connectors have been moved to the back side. This will not only simplify the connection of all wires to the board, as there will be more space inside for work, but also improve air circulation inside the case and its cooling, since there will be no cable obstacles in the way of air flow. 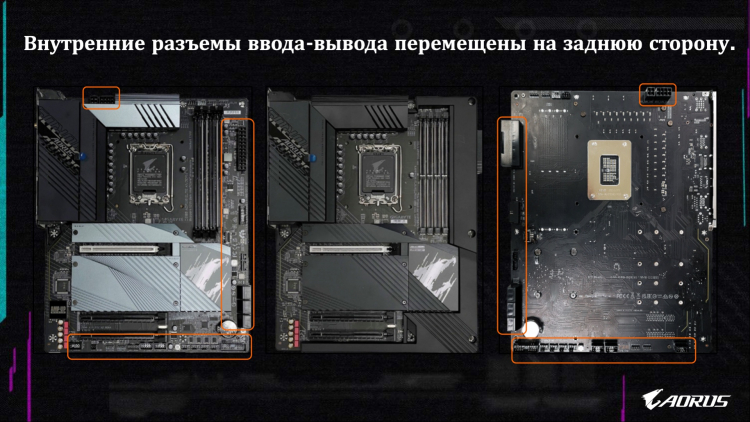 The connectors for connecting the video card power cables have been moved to the bottom side of the accelerator, directed deep into the case. This upgrade will also help in cooling the entire system and more convenient connection of the power cable. 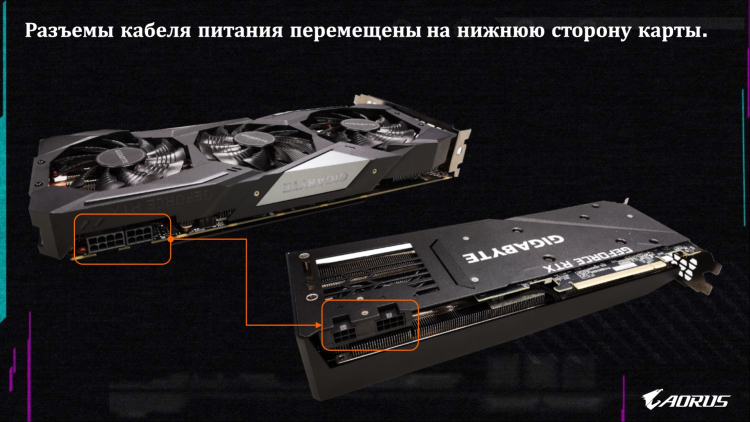 The Aorus C300G Stealth case has increased the size of the holes in the motherboard mounting area. All this is done in order to make it more convenient to connect all the cables. Thanks to this solution, most of the cables will be fixed on the back of the case, which will ensure high-quality cooling of the entire system. 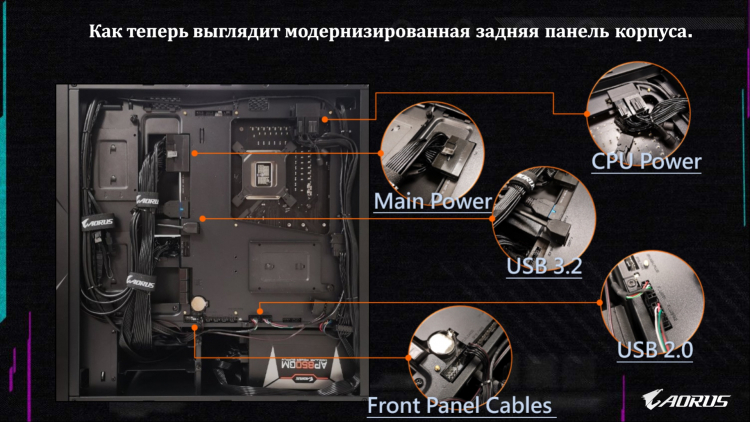 The appearance of the final assembly of the system can be found in the images below. They can be opened in full size. 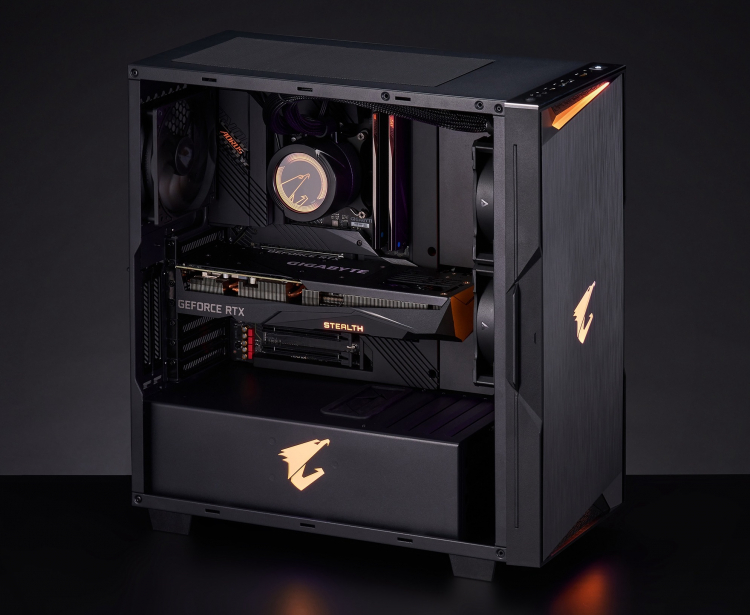 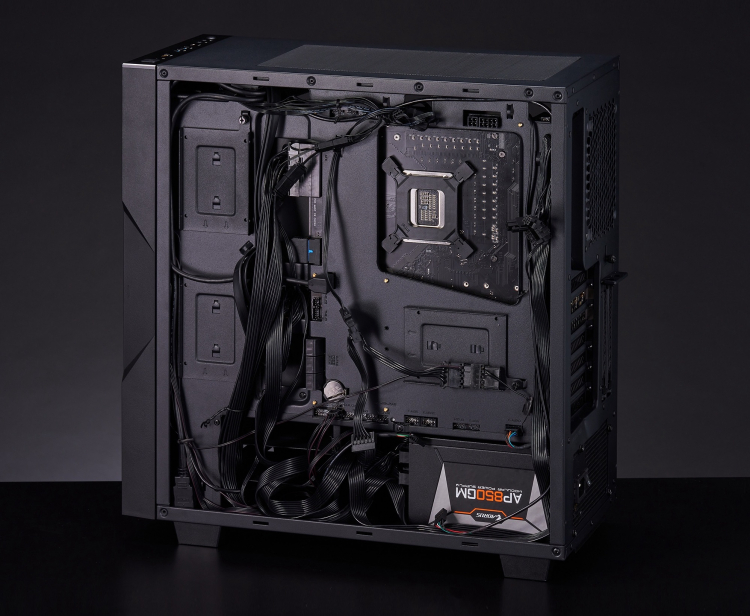 The manufacturer did not specify when these solutions will appear on sale. However, in the US, the company has decided to work with gaming PC OEM assembler MAINGEAR, which will assemble gaming systems with new components.

Not only Aloy: Astro Bot also receives its adorable Nendoroid