No exact release date yet, but a gameplay trailer is on the way.

No exact release date yet, but a gameplay trailer is on the way.

Krafton holding published a financial report, part of which is devoted to new projects. Among them is The Callisto Protocol, a horror game by Dead Space creator Glenn Schofield that has been in development for several years.

According to the company’s report, The Callisto Protocol will offer “the highest level of quality” and “the ultimate horror experience.” Krafton calls the game an AAAA project and plans to release it in the second half of 2022. In the foreseeable future, a gameplay trailer should be shown. 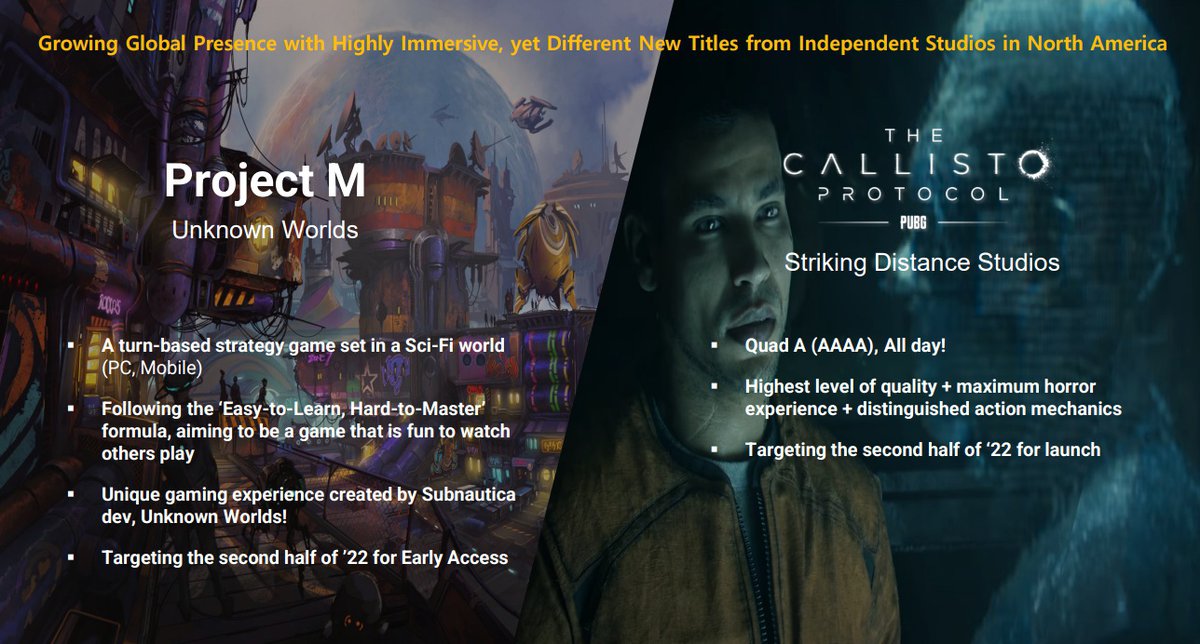 The Callisto Protocol is being developed for PC and new consoles.

Chris Roberts talks about the 4.0 update for Star Citizen and plans for the future