In the new trailer for Fire Emblem Warriors: Three Hopes, viewers were introduced to the Adrestian Empire faction

Publisher Nintendo and Developers Omega Force continue to represent the main factions from their action game Fire Emblem Warriors: Three Hopes, belonging to the musou (“one against a thousand”) genre. 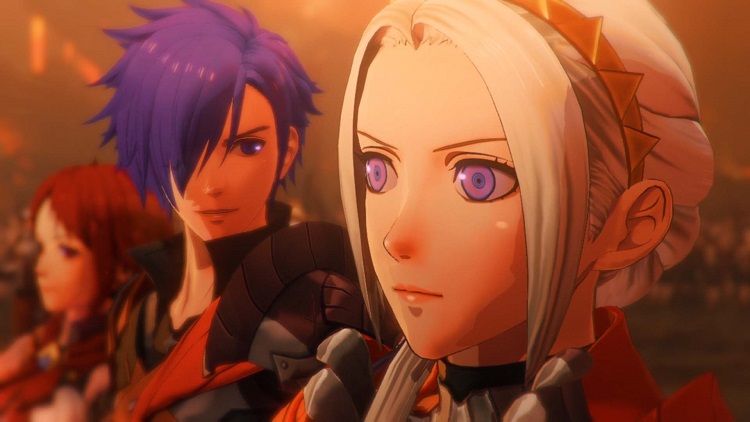 Recall that the events of Fire Emblem Warriors: Three Hopes will unfold in the Fire Emblem: Three Houses universe – the game will borrow the world (Fodlan continent) and characters (Edelgarda, Dmitry, Claude) from the Nintendo tactical strategy.

A new 1.5 minute gameplay trailer showcases members of the Adrestian Empire faction, which is made up of members of the House of Black Eagles in the Three Houses.

Gamers in the role of the mercenary Shez will have to join one of the three powers of Fodlan (the first was introduced last time) and fight the Ash Demon, which is the protagonist of Three Houses.

Fire Emblem Warriors: Three Hopes is expected to release on June 24 this year on the Nintendo Switch. Pre-order at Nintendo eShop has been open since the announcement, but due to the restrictions imposed, it is impossible to buy the game in Russia.

Hogwarts Legacy: gameplay and new surprises coming? The Community Manager talks about it