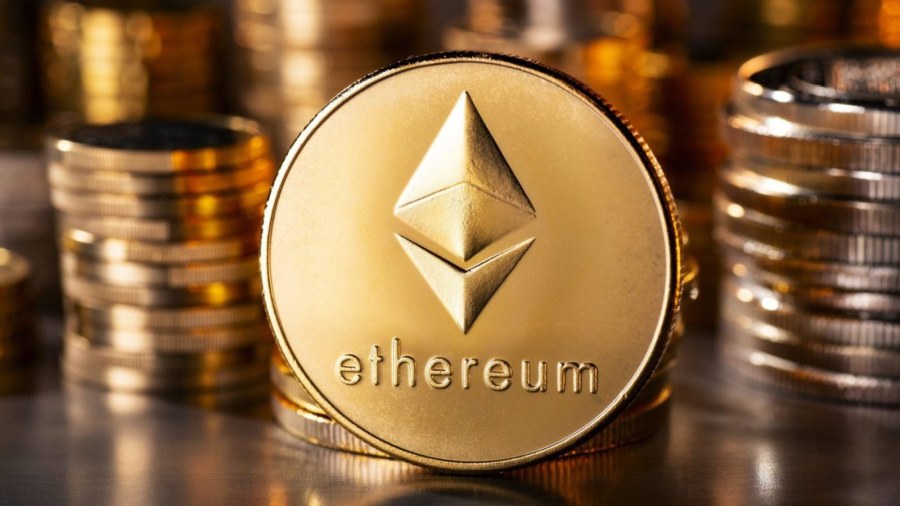 Miner NiceHash QuickMiner v0.5.4.2 Release Candidate demonstrates up to 90% of the processing power of video cards with LHRv3 protection. This will improve the efficiency of ETH mining on GeForce RTX 3080 12GB and GeForce RTX 3050. This version of QuickMiner requires GeForce 512.15 driver or later. Similar indicators are shown by the latest version of NBMiner.

The performance of all GeForce RTX graphics cards with LHR protection is reflected in the table from videocardz.com.

It is worth noting that at the same time there is a decline in cryptocurrency rates. Over the past month, Bitcoin has fallen several times below the $30,000 mark, and ETH is already approaching $2,000.

An Oculus Quest 2 Accessory Might Suffocate You... for Science's sake