During US President Joe Biden’s visit to South Korea, he is expected to visit a Samsung Electronics factory, where he will be shown the latest 3nm chip. 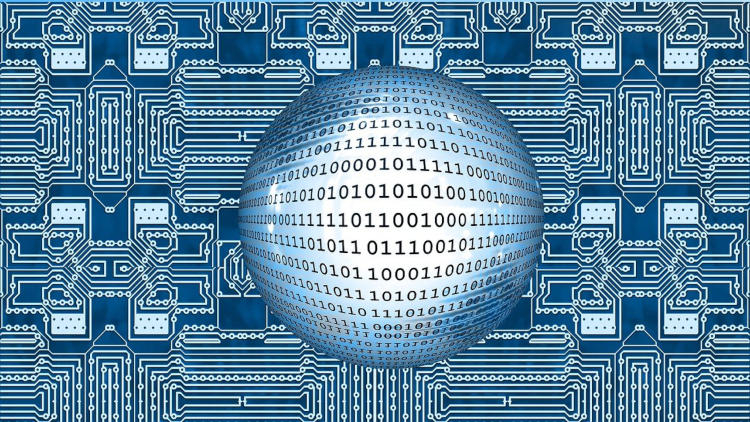 This is the first visit by an American head of state to an Asian country since he took office – 10 days ago, the new president of South Korea, Yoon Suk-yeol, took office. Biden’s three-day visit is to begin with a visit to the Samsung compound in Pyeongtaek, the world’s largest semiconductor manufacturing plant, located 70 kilometers south of Seoul.

Korean Agency Yonhap News reports that Lee Jae-yong, vice president of Samsung Electronics, will conduct a personal tour of the huge complex of American politicians. The company will demonstrate to Mr. Biden a next-generation 3-nm chip manufactured using Gate-All-Around (GAA) technology – mass production of such semiconductors will start in the coming months.

According to Samsung, GAA technology can reduce the size of components by 35%, while providing a 30% increase in performance or a 50% reduction in power consumption compared to chips based on the 5nm process. The company also said that the development of 2 nm process nodes is already underway, and mass production based on them is planned for 2025.

However, Taiwanese TSMC remains the world leader in contract manufacturing of chips, which, according to TrendForce analysts, held 52.1% of the global market in the fourth quarter of last year, while Samsung, which took second place, had a share of only 18.3%.

Discounts of the weekend on the PS Store: Control and COD Vanguard among the games on offer

GTA: San Andreas remade in Unreal Engine 5 is incredible in a concept trailer