The Callisto Protocol: Krafton limits the release period of the horror title


After it was already confirmed during the day that “The Callisto Protocol” will act as the title story of the next GameInformer issue, the publisher Krafton has now limited the release period. It is said that a release in the second half of the year is currently being targeted.

After the developers at Striking Distance Studios promised us new details about “The Callisto Protocol” several times in the past few days, today announcedannounced that the survival horror adventure will serve as the cover story for the next GameInformer issue.

This will go on sale next Tuesday, May 24, 2022. In addition to this announcement, the responsible publisher Krafton limited the release period of “The Callisto Protocol” and assured that the ambitious horror project will be released as planned this year for the PC, the PlayStation 5 and the Xbox Series X/S.

Striking Distance Studios and Krafton are currently targeting a release in the second half of 2022. However, the release period was not specified in more detail.

In the current annual report, those responsible at Krafton also explained that “The Callisto Protocol” is a project that is managed internally as an AAAA title. A “highest level of quality”, a “maximum horror experience” and “excellent action mechanics” are promised here. In marketing, the term “AAAA” refers to titles in which a particularly large amount of money is invested.

The Callisto Protocol is being made at Striking Distance Studios under the supervision of industry veteran Glen Schofield, one of the creative minds behind the Dead Space series. The story of the survival horror adventure puts you in the year 2030, in which you are faced with the task of escaping the prison called “Black Iron” on the eponymous Jupiter moon Callisto. You quickly find yourself confronted with a dark power and a merciless fight to the death.

According to the developer, you can look forward to “intelligent use of the DualSense features” on the PlayStation 5. Both the support of haptic feedback and the use of adaptive triggers should ensure an even denser atmosphere on the PS5. 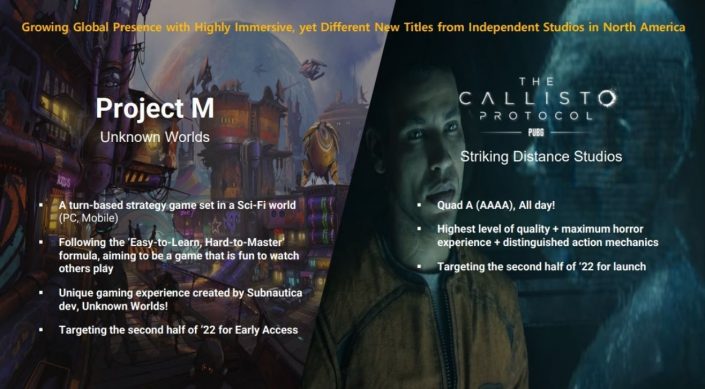 Mag: Our first lineup was Gilgir and Re1bl. They were supposed to become an HR roster, they shook hands, and at the last moment they say “sorry” and, as a result, the players are taken away”