VK Play conducted a study of the gaming audience in Russia 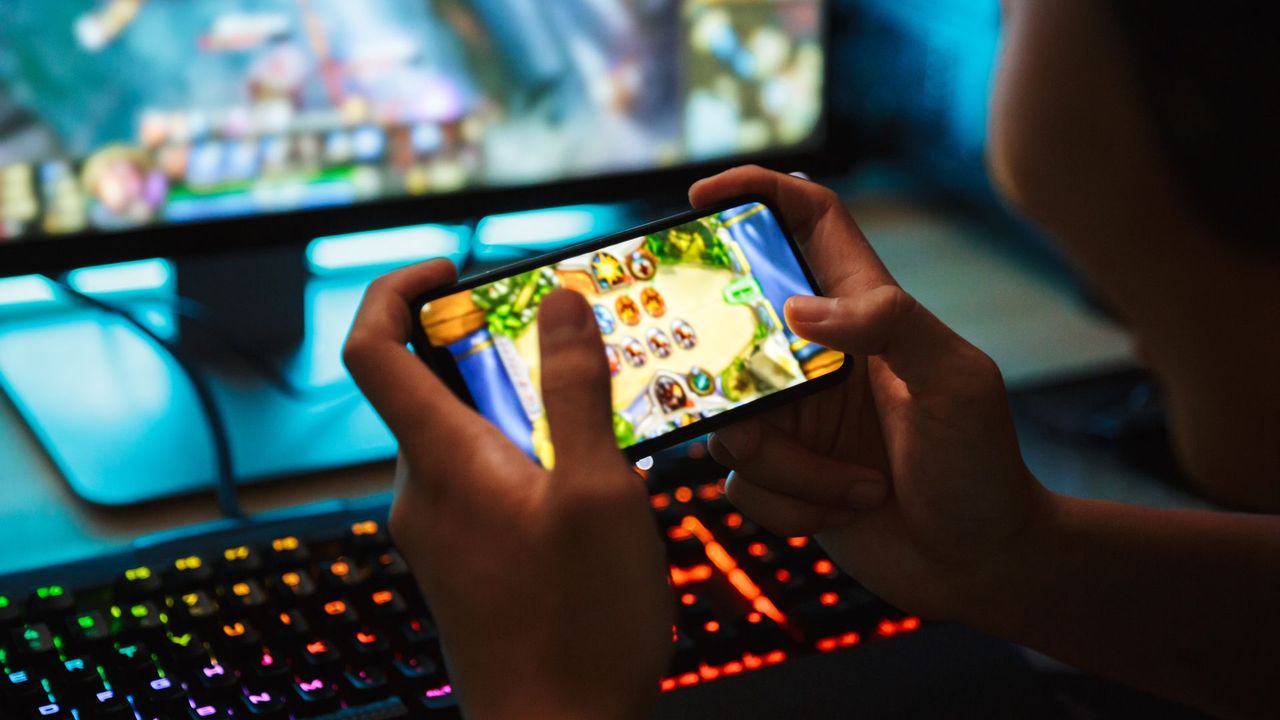 Gamers most often play mobile titles, and the most popular genres in Russia are puzzles, shooters and racing.

According to research on the VK Play gaming platform, in Russia, mobile projects are most actively played – 81% of the surveyed gamers. In second place is PC with a share of 66%, and in third place are consoles, which account for 21%.

All platforms have the most male gamers, with 58% on mobile, 66% on PC, and 61% on consoles. The most popular genres in Russia, regardless of platforms, are puzzles, shooters and racing.

Call of Duty Warzone, waiting for Season 5: fire and flames in the Last Stand trailer

Elden Ring: This is how the map has changed since launch

Metal: Hellsinger: Serj Tankian from System of a Down is in