Windows 11 is now available for installation on all compatible devices

Microsoft released Windows 11 last fall, and since then the operating system has been distributed in stages to minimize the chances of users experiencing problems. Now announcedthat all users who have a computer that meets the minimum system requirements for deploying the software platform can install Windows 11. 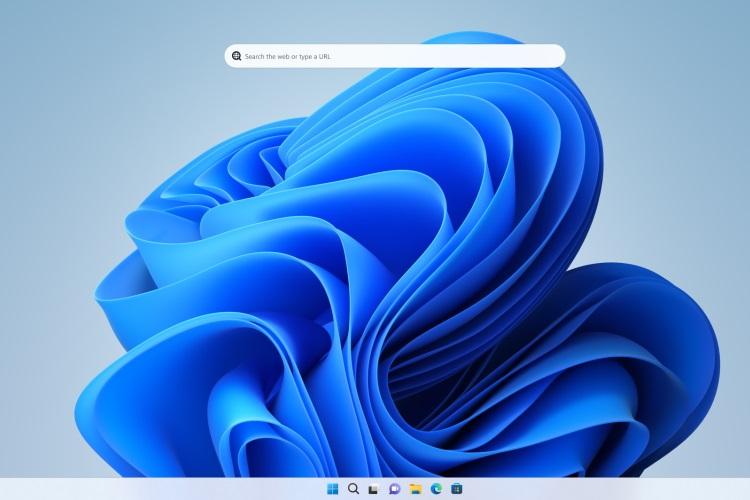 To download the appropriate package, it is enough to check for updates through Windows Update. You may first need to check your PC for minimum system requirements. The update is expected to be available on all compatible devices soon. Note that users with PCs running Intel Smart Sound Technology drivers will still not be able to install Windows due to OS compatibility issues.

According to reports, Microsoft has no plans to force updates on all Windows 11 compatible devices, at least at this stage. Instead, developers give users the opportunity to determine when to switch to a new OS. Since support for Windows 10 will continue until 2025, many users are unlikely to be in a hurry to upgrade to Windows 11.

Recall that at the end of last month, Windows 10 21H2, the most current version of this software platform, became publicly available. This happened a few days before Windows 10 20H2 ended support.

GOALS, free football will have a ‘very poor’ early version

The developers of UFL, a competitor to FIFA and PES, showed a new gameplay

Star Trek Prodigy: Supernova will be released in October, but for now the first trailer with gameplay