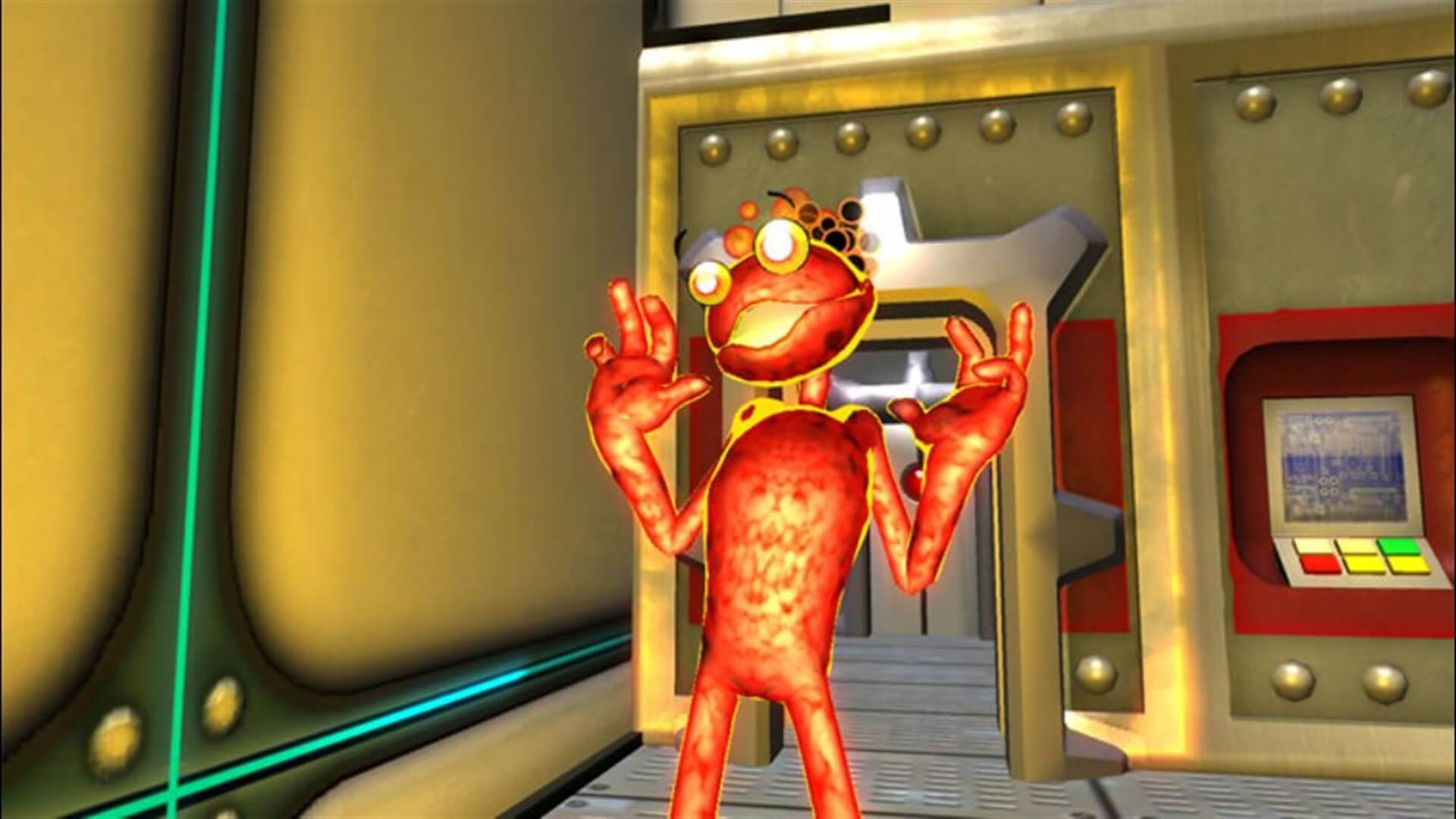 Under the Games With Gold program, The Inner World – The Last Wind Monk and Viva Piñata Party Animals games are available in Russia in the second half of May. But you can pick up another additional project from the Brazilian region.

To get Splosion Man for free through the Games With Gold program, you just need to go to the Brazilian Microsoft Store region through a browser, log in to your account with an Xbox Live Gold subscription and pick up the game to your account. Below is a direct link to the page with the game Splosion Man in Brazil. 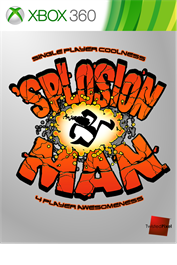 Players control Explosion Man, an escaped science experiment capable of repeatedly blowing himself up as he makes his way through obstacles and traps in an attempt to escape the fictional laboratory known as Big Science.
Go to Microsoft Store

Splosion Man is a full Xbox 360 exclusive and has never been released on any other platform. On Xbox One and Xbox Series X | S project works by backwards compatibility. Splosion Man is a 2.5D action-platformer.

Apple Music has a selection of anniversaries of iconic albums