Recently, actor Norman Reedus, who starred in the post-apocalyptic action adventure Death Stranding, spoke about the development of a sequel to the game. At the same time, Kojima Productions did not officially announce the project. How Hideo Kojima reacted to this has become known today. 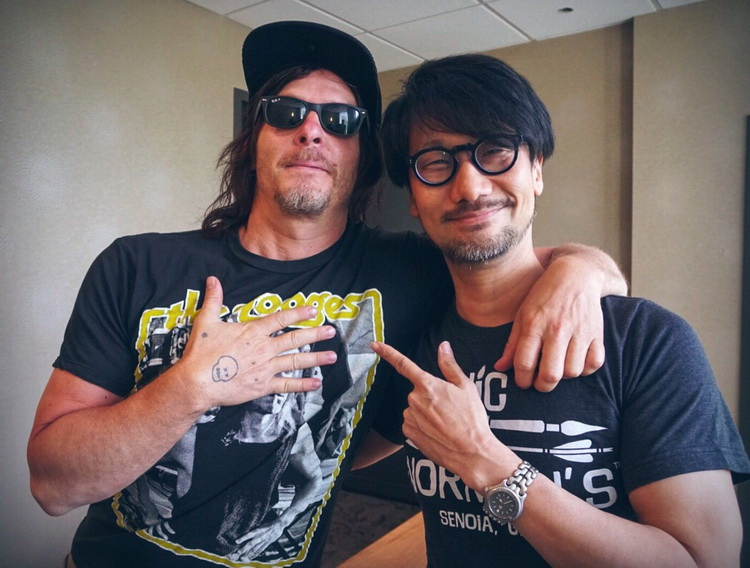 As Reedus told Leo Edit, Kojima Productions has “started the second part.” On the Web, because of this, they jokingly began to fear for the life of the actor. The fact is that Hideo Kojima usually presents his games in extremely inventive ways: a fake studio, misleading advertising. And then Reedus just revealed the existence of the conditional Death Stranding 2.

Hideo himself reacted to these fears, the news did not bypass him. Today on Twitter he published entry, which contains several photographs: he “executed” Norman Reedus with the words “Go to your room my friend”. 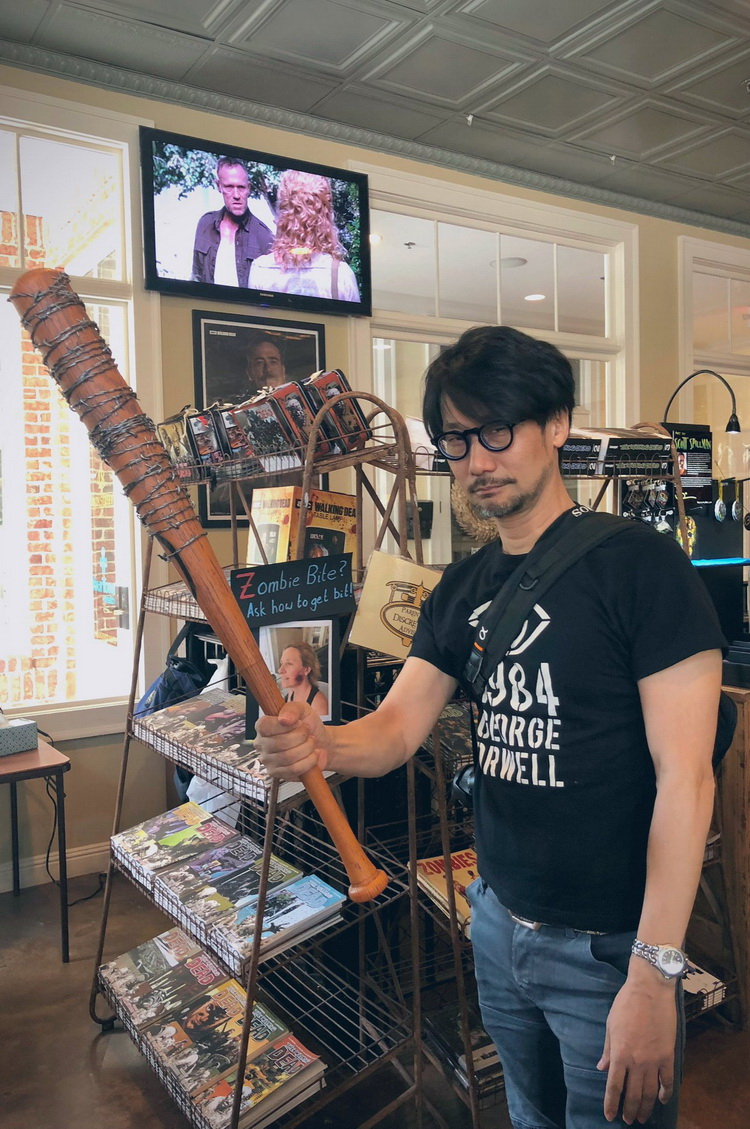 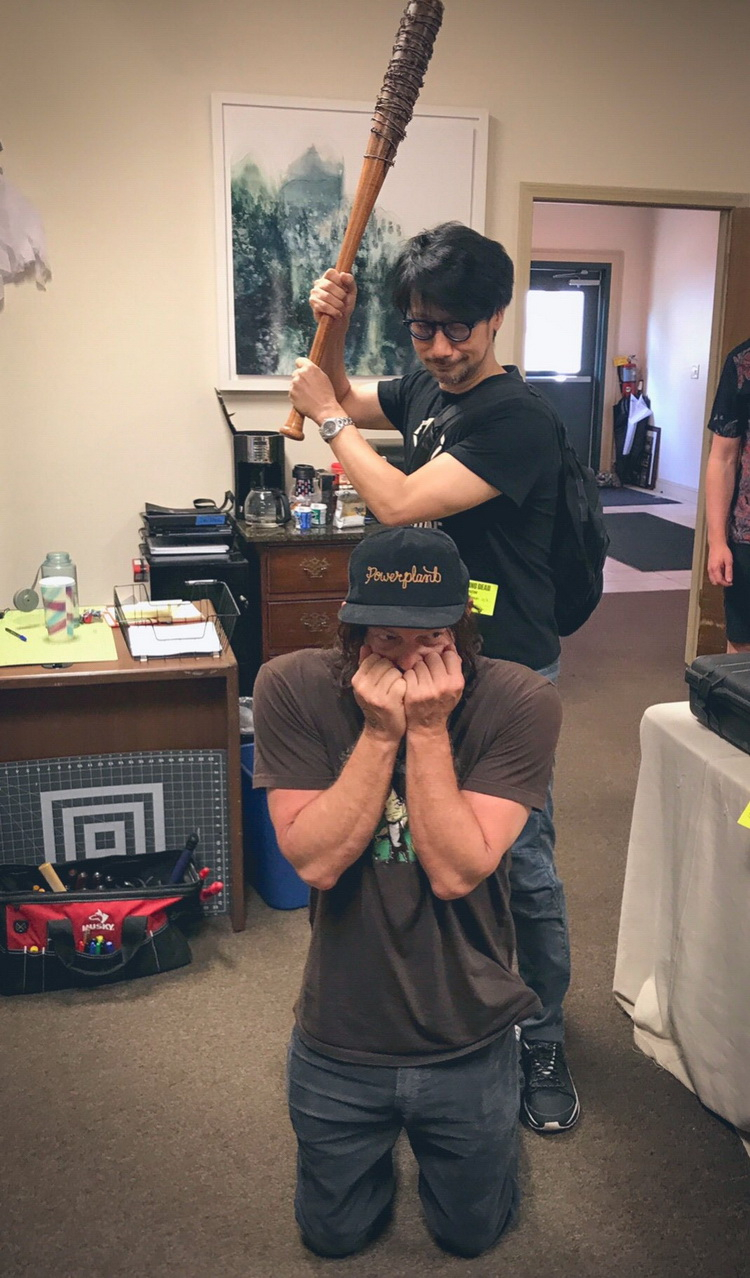 It is noteworthy that back in August 2021, Norman Reedus spoke about negotiations for a second Death Stranding. Then he shared this with the British portal AdoroCinema.

Death Stranding was released on PlayStation 4 in 2019, followed by a PC release in 2020.

The number of electric vehicles registered in Russia has grown to 18.7 thousand. The most popular is the Nissan Leaf

Eve Online can now also be played via browser by Alphas, that's how much it costs

State of Decay 2 attracted the attention of over ten million players.