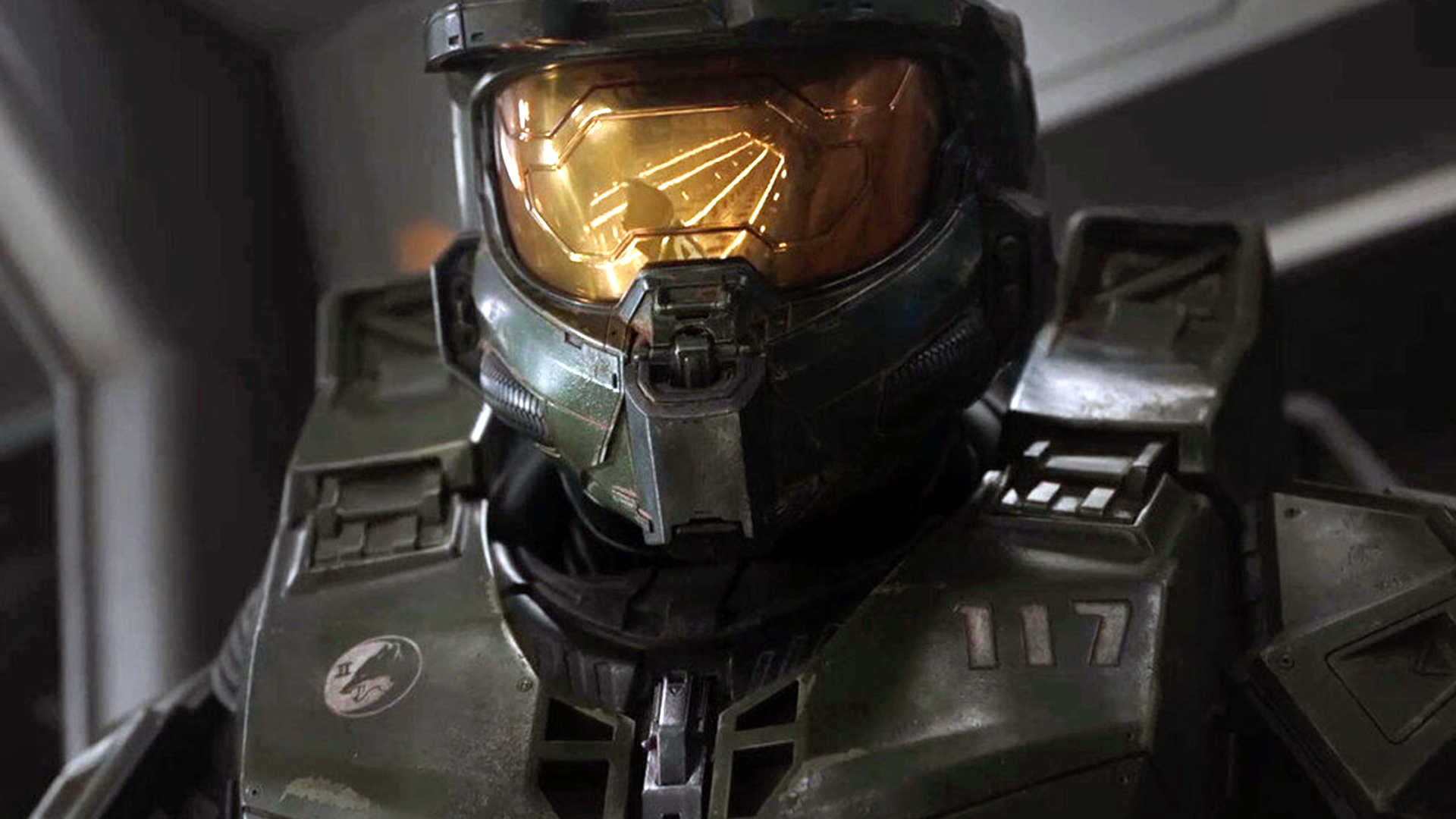 Yesterday, May 19, the last episode of the first season of Halo aired. The series has already been renewed for a second season, and in itself it has become extremely successful. At the same time, the ratings of the series are not particularly high, and it cannot be said that fans of the Halo franchise are delighted with it.

Markus Lehto, a well-known game designer who is considered the “father of the Master Chief” and one of the creators of the original Halo story, said recently in Twitterthat he does not understand where the creators of the series draw inspiration from:

I don’t know where the inspiration for the show comes from. But it’s definitely not from Halo, which I created.

At the same time, Markus Lehto notes that the Halo series itself turned out to be quite good, but he was “embarrassed by some scenario decisions.” However, Lehto liked the series in terms of “cool action and great visual scenes”.

Apple has 14 cameras in its mixed reality headset, and Jony Ive designed it