Microsoft updates testing Windows Subsystem for Android with Android 12.1 and other improvements 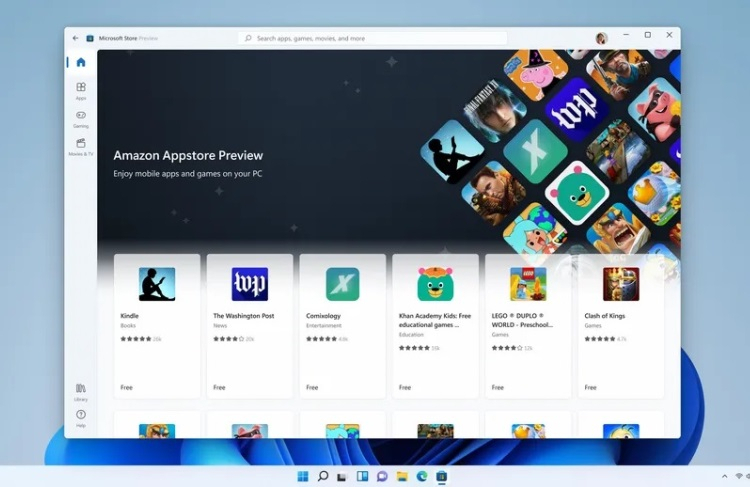 In the new version of Windows Subsystem for Android, collection of optional diagnostic data is disabled by default. Users who want to help Microsoft develop the subsystem by sending Android app usage data to Windows need to enable this option manually in Settings. Along with this, the developers have improved the networking of new builds of Windows 11 with the Windows Subsystem for Android, so that Android applications can now connect to devices on the same network as the user’s computer.

Along with the update, users will have access to a redesigned Settings app. The developer’s post says that it has been changed to make the settings clearer and navigation more intuitive. The application also has a tool that allows you to view diagnostic data that is collected during the use of the subsystem. Along with this, the developers have added additional settings that will help make the process of interacting with Android applications more convenient.

The developers have made other less noticeable changes and improvements to the new version of Windows Subsystem for Android. Acquainted with full list of changes can be found on the official blog.

PlayStation Store discounts: remakes, remasters and classic games not to be missed