There’s been a sudden confirmation that Death Stranding 2 is in development. Norman Reedus, who played the protagonist in the first part, told Leo Edit in an interview that material for the new game is already being recorded. 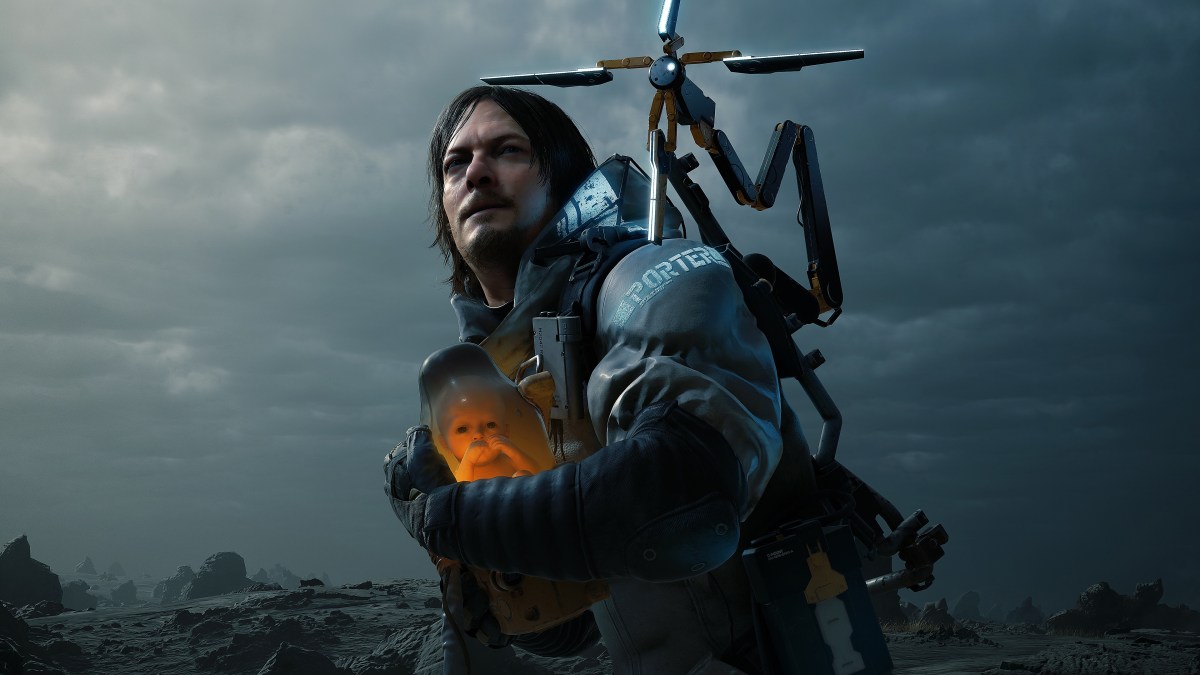 There have been no official statements from Kojima Productions and the head of the studio. They probably consider the announcement to be premature, and the game itself is at an early stage of development. According to Norman Reedus, filming for the first game took two to three years, and it was a massive undertaking. He only recently started working on Death Stranding 2. From this we can conclude that it will take at least two years before a full release.

The original game became a landmark in the gaming industry thanks to its cryptic trailers and unusual story. Hideo Kojima presented us with the most unusual post-apocalyptic imaginable, filling the game with philosophical meanings. But the players accepted the project ambiguously, some did not like the frank routine that they were forced to do in Death Stranding. You can read our opinion in a separate review.

A student made an impressive Zelda animation for a project