One of the oldest industries, with the youngest women

No Time for Foreplay: The film, written and directed by Ninja Thyberg, begins without much exposure with the journey of 20-year-old Linnéa (Sofia Kappel), who comes from a small town in Sweden and wants to go out into the big, wide world. Good money, little to no worries and – in the best case – rising to stardom, all of which should come true in the city of dreamers, Los Angeles – sounds like clichés, but for its subject matter Pleasure actually throws few of them around. 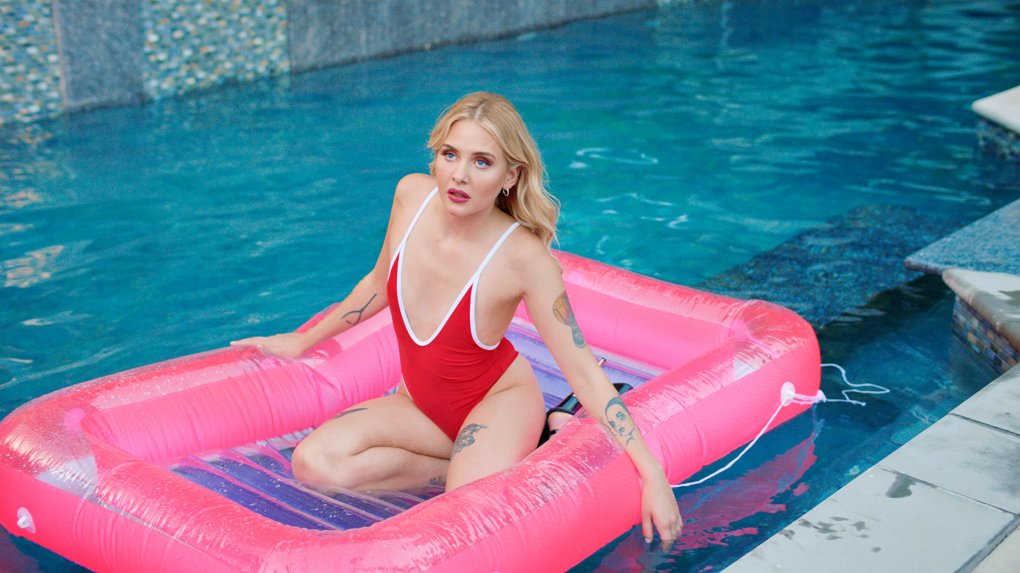 Pleasure in the film review: A wild directorial debut full of hardcore sex and horror (3)

How the ambitious Linnaeus, who gives herself the stage name Bella Cherry, came up with this venture, what drives her or what her relationship with family and friends is, remains conspicuously irrelevant as a topic. Instead, we accompany Bella in her big new beginning. From there it goes steeply uphill for the newcomer fictional character. On her way to the top, the cosmopolitan and adventurous woman behind the mask has to endure total devotion and brute force on several occasions – especially from some of her significantly older film partners.

With open eyes to the full feeling

Instead, there is a lot of bare space for blind but also fulfilled passion, brutal misery, heartwarming friendships and – especially strong – blatant contradictions that keep shifting our perspective just when we thought we were seeing clearly.

Vangelis, the great composer behind films like “Blade Runner” and “Chariots of Fire”, has died at the age of 79.

This time in the cinema and film podcast: Top Gun 2: Maverick, many updates on Star Wars, Marvel and Dune as well as a big Netflix discussion.

But the contradictions are never found in Bella, created for the lustful eyes of the world, nor in Linnaeus’ character or her focused actions. Rather, it is the discrepancy between the two characters with which Thyberg captures and illuminates the complexity of a socially largely unexplored industry in a refreshingly intimate way.

In light of the looming economic crisis, Meta will cut hiring by 30-40%

EA made a joke on singles fans. She was ridiculed by Vince Zampella and her own developers

Call of Duty: Warzone: 120Hz option is coming back