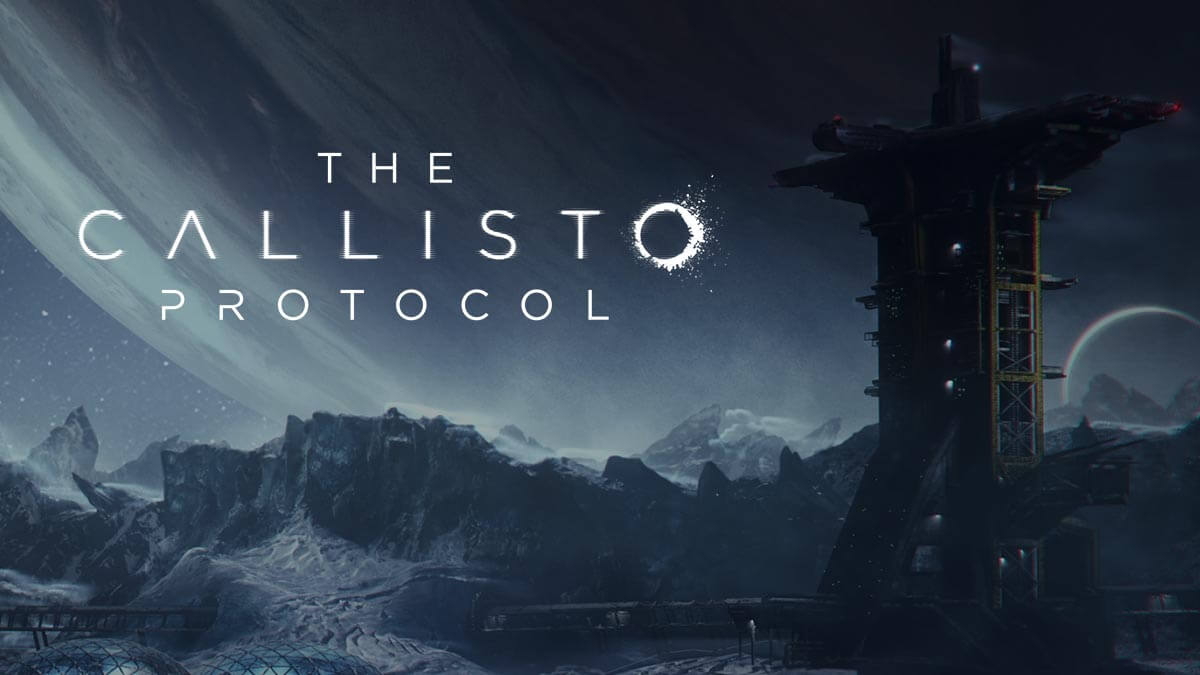 Horror fans are looking forward to The Callisto Protocol from Striking Distance studio. Great hopes are associated with the project because of the head of the studio – this is the creator of Dead Space Glen Scofield. The project is being developed under the leadership of the KRAFTON publishing house (the owners of PUBG). Even at the announcement, the developers of The Callisto Protocol promised that it would be “the scariest horror in the history of video games.”

A new report from KRAFTON says The Callisto Protocol is slated for release in the second half of 2022. Previously, the developers have already noted that they intend to release the game this year, but against the backdrop of a large number of transfers lately, there have been rumors that The Callisto Protocol will also be transferred. Another interesting detail in the report is the classification of the game as an AAAA project, that is, it is a high-budget project on a large scale, Microsoft previously noted that its Perfect Dark project (from The Initiative) is also AAAA.

Tesla agrees to build a plant in Indonesia