Roskosmos stopped the production and sale of children’s sleds

It became known that the Progress Rocket and Space Center in Samara has been withdrawn from sale of children’s sleds, which they previously produced. This information was confirmed by Dmitry Baranov, Director General of RCC Progress. He also noted that before that, sleds were sold only from the warehouse for a long time, and new ones were not produced. 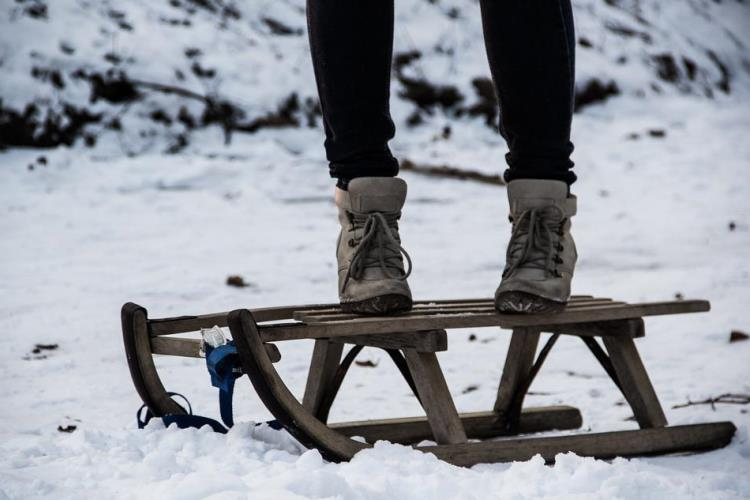 “As for the children’s sled, the product has been discontinued. For a long period of time we sold these products only from the warehouse.– quotes the source of the words of Mr. Baranov.

It is noted that photos of green and blue sleds can still be found on the RCC website. According to the source, in addition to rockets and satellites, the Samara enterprise was engaged in the production of a wide range of medical disposable syringes, water boats, motor boats, children’s sledges, machines for forming bagels, and aircraft. 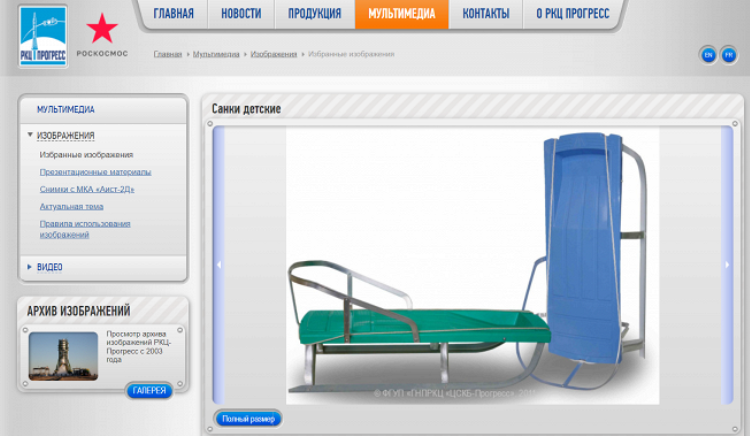 According to available data, Roscosmos enterprises, as part of the diversification of production, will produce MRI and CT medical devices, as previously mentioned by the head of the state corporation Dmitry Rogozin. “We would like to work now, of course, on more serious equipment, such as, say, medical equipment for MRI, CT”— Mr. Rogozin said during a conversation with journalists at the recent New Horizons marathon.

The developers of STALKER 2 showed a mutant cat

GTA 6: Will “set a new creative benchmark” according to Take-Two Interactive

The Last of Us: where is the Naughty Dog series set for PS4 and PS5?

PlayStation VR2: news soon from Sony for Jeff Grubb, new State of Play on the horizon?