Samsung has released a case for the Galaxy Buds wireless headphones in the style of Pokémon. The novelty will turn an ordinary charging case into something that is familiar to all fans of the franchise – Pokeball, a ball for catching Pokemon. 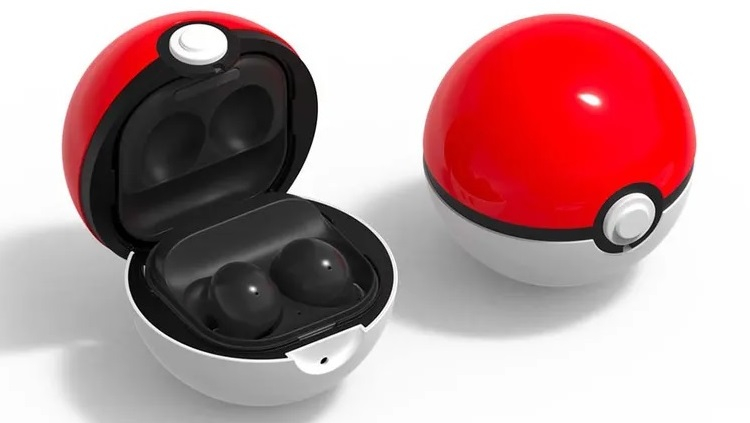 Apparently, the fancy Pokémon-style case doesn’t directly charge the headphones. Instead, users are encouraged to place inside its standard case from Galaxy Buds 2, Galaxy Buds Pro or Galaxy Buds Live (Galaxy Beans). After that, the user will have a case for charging wireless headphones in the form of a pokeball. Along with an unusual case, the buyer will receive one of the stickers depicting popular Pokemon. 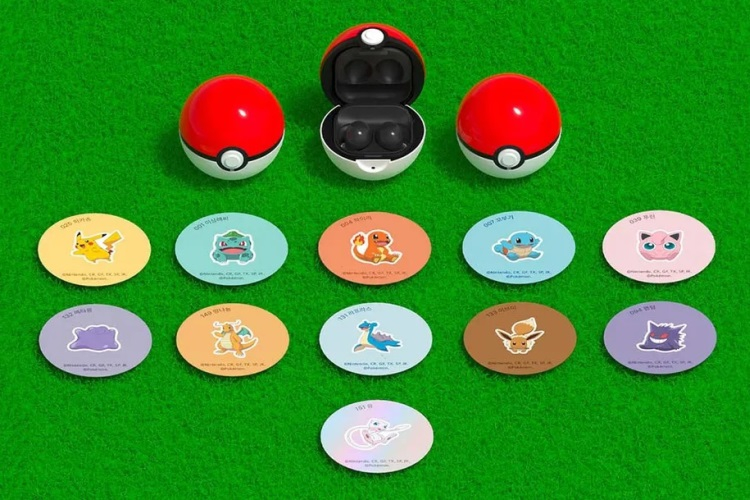 According to reports, the Pokémon-themed case will be available in South Korea for $105. Whether the novelty will be produced in the markets of other countries is still unknown.

PS1 trophies are coveted: Xbox players ask for Achievements for the classics

Babylon's Fall: Season 2 starts May 31st, despite the servers being deserted