The James Webb Space Telescope (James Webb) will not only help to look into the early days of the universe, but also open the way to a detailed study of the nooks and crannies of our solar system. This amazing tool is able to capture relatively close and fast moving objects. Not so long ago, this mechanism was successfully tested on a small asteroid 6481 Tenzing (“Tenzing”) in the asteroid belt between the orbits of Mars and Jupiter. 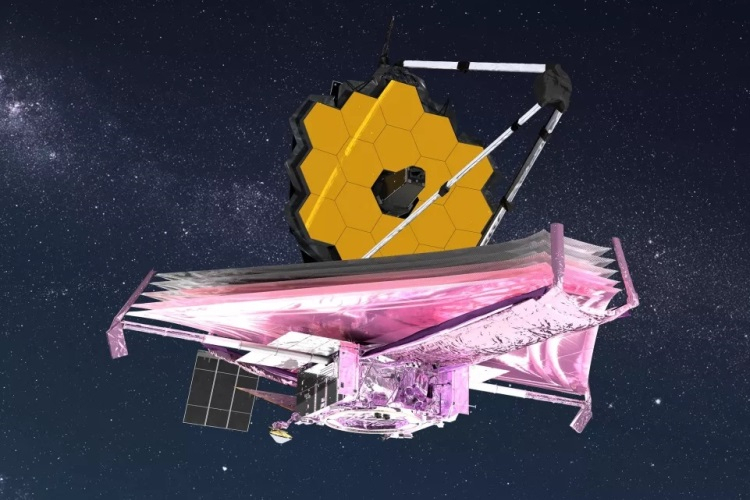 Planetary scientists have long planned to study the planets, moons, comets and asteroids of our system using Webb. In the first year of the telescope’s operation, up to 7% of the working time will be devoted to the study of objects in the solar system. The telescope, using infrared cameras and its two spectrometers, will explore the rings of Saturn, the moons of Jupiter, distant Uranus and Neptune, and much, much more, where automatic probes have not reached. For example, astronomers are very interested in the subglacial oceans of Europa, a moon of Jupiter. The James Webb spectrometers will be able to analyze gas emissions from crevices and cracks on its surface.

MediaWorld Discounts of the Weekend: PC and Notebook gaming for all budgets with offers

The Last of Us 2, multiplayer: it could be bigger than a simple "Factions"

Emerald Shadow in Genshin Impact: where to find, who to bet on and what gives bo